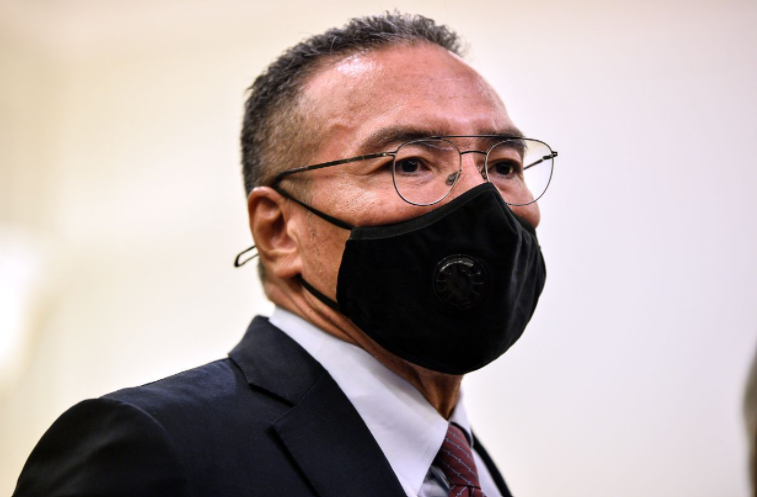 KUALA LUMPUR: The transition from the pandemic to endemic phase of Covid-19 in Malaysia might be announced within the next two to three weeks, says Datuk Seri Hishammuddin Hussein.

The Defence Minister said the government was currently waiting for reports on the effects of the December 2021 floods, the Omicron variant of Covid-19 and the return of Malaysians to the country before announcing the transition.

He said that there will be a briefing during the next Quartet of Ministers Meeting, which will be held within the next week.

“We will be briefed by the Health Ministry, Foreign Affairs Ministry and other parties before we present these findings to the Covid-19 Special Task Force, which is chaired by the Prime Minister,” he told reporters at Wisma Perwira on Monday (Jan 17).

Hishammuddin said that the postponement in announcing the transition was only temporary, adding that what was important is that it was done in an orderly manner.

He then added that seven criteria have to be met before the country can enter the endemic phase of Covid-19.

Hishammuddin said that some of the seven criteria are a single standard operating procedure, a Heightened Alert System (HAS) as well as TRIIS (Test, Report, Isolate, Inform, Seek), and a Find, Test, Trace, Isolate, Support (FTTIS) system.

Other criteria include the gradual reopening of national borders, as well as community empowerment ambassadors.

“The three factors I mentioned earlier are making us slightly cautious about announcing the transition,” said Hishammuddin

“We are ready to announce the transition but at the end of the day its not for me to announce it but for our Prime Minister to announce after it is agreed upon by the Covid-19 Special Task Force,” he added.

On the possibility of Johor having a state election, Hishammuddin said they would get the views of the Health Ministry before moving forward.

“The people in Johor may ask what is the difference between a state election there compared to the ones held in Melaka and Sarawak if it does happen,” said Hishammuddin.

“Whatever it is, let us wait for a decision if a state election is called in Johor,” he said adding that there was no need to spread fear.

He said what was important was that it is run properly.

“We will use the state elections at Sarawak and Melaka as our point of reference,” he said.