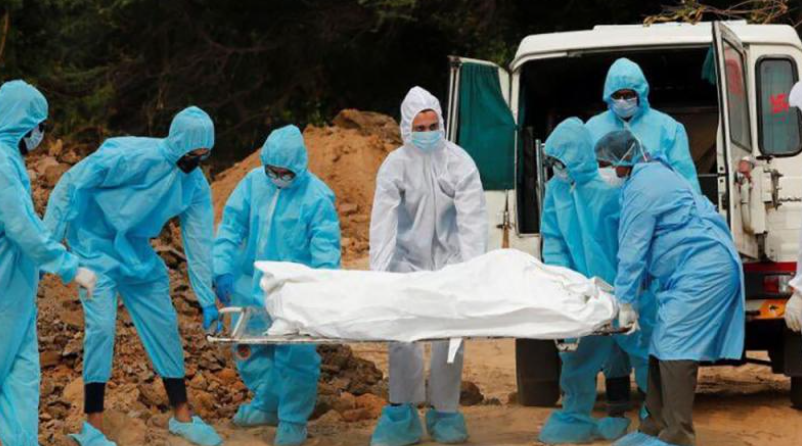 From the newly reported deaths yesterday, 40 percent or 6 died before they could receive treatment at a hospital.

Malaysia has the highest number of deaths per capita in the Asean and East Asian regions with 961 deaths per one million population and is the fourth-worst in Asia after Iran, Lebanon and Jordan – all in the Middle East.

Pahang recorded the highest number of new deaths at 4, making up 26.7 percent of the newly reported fatalities.

A total of 14 out of the 15 reported deaths or 93.3 percent occurred in the last seven days.

The remaining deaths occurred more than a week ago but were only recorded yesterday due to delays in data reporting.

An average of 28 Covid-19 deaths was reported daily in the last 30 days compared to the seven-day average of 18, indicating a downward trend.

To date, 540 Covid-19 deaths have been reported this month.