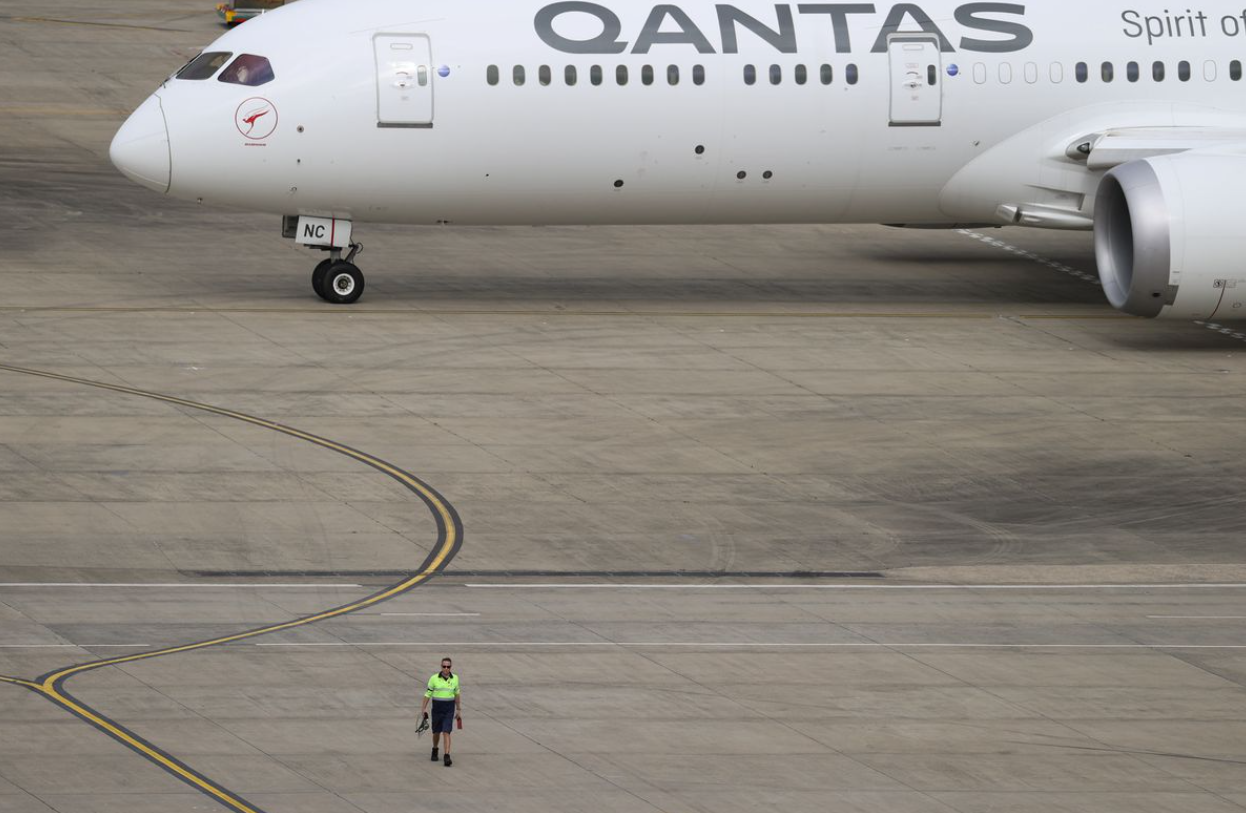 SYDNEY, Jan 13 (Reuters) – Qantas Airways Ltd (QAN.AX) has pared about a third of planned domestic and international capacity in the March quarter to better match travel demand after a rise in COVID-19 infections, it said on Thursday.

The airline, which ends its financial year in June, said it would provide more details on the impact of the changes when it issues half-year results in late February.

Qantas has not made material capacity adjustments for the fourth quarter, it added.

Rival Virgin Australia on Monday said it would cut capacity by 25% in January and February.

In Europe, Finnair said on Wednesday it would reduce February capacity by 20%, following earlier cuts by Ryanair (RYA.I) and Lufthansa (LHAG.DE) while in the United States, airlines have cancelled thousands of flights amid an increase in sick calls.

Qantas said it would run 70% of its pre-COVID-19 domestic capacity in the third quarter, down from a prior forecast of 102%, at a time when Australia is reporting record numbers of COVID-19 cases due to a runaway Omicron outbreak.

International capacity will fall to 20% of pre-COVID-19 levels from 30% due to tighter travel restrictions in countries including Japan, Indonesia and Thailand, Qantas added.

“We have the flexibility to add capacity back if demand improves earlier than expected, but 70% still represents a lot of domestic flying and it’s a quantum improvement on the levels we faced only a few months ago,” Qantas Chief Executive Alan Joyce said in a statement.

He said early bookings for the Easter holidays in April were promising for domestic and international flights.

Source: Qantas to cut Q3 capacity by about a third as COVID-19 cases rise | Reuters