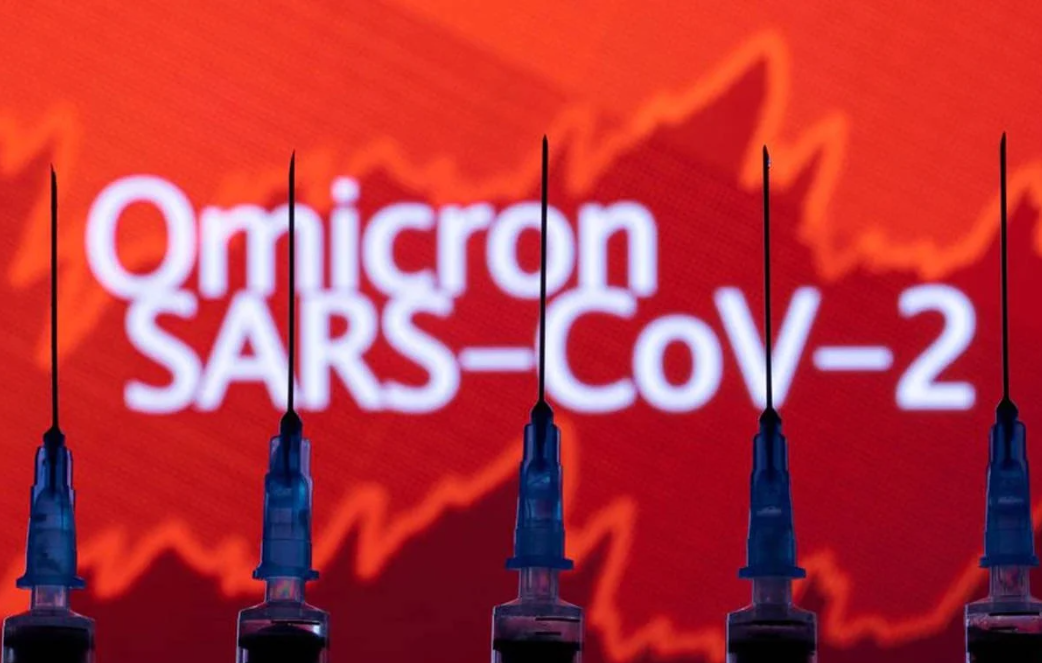 KUALA LUMPUR (Jan 10): A strain of the coronavirus that combines the Delta and Omicron variants has been discovered by a researcher in Cyprus.

Citing Bloomberg News, CNBC reported over the weekend that Leondios Kostrikis, a professor of biological sciences at the University of Cyprus, called the strain “Deltacron”.

However, the report added that it was still too early to tell whether there were more cases of the strain or what impact it could have.

It said Kostrikis called the strain “Deltacron” because of its Omicron-like genetic signatures within the Delta genomes, adding that so far 25 cases of the virus were found.

However, other scientists speculated that Leonidos Kostrikis’s findings were a result of laboratory contamination, which the Cypriot vehemently denied.

In an emailed statement to Bloomberg, Kostrikis said the cases he had identified “indicate an evolutionary pressure to an ancestral strain to acquire these mutations and not a result of a single recombination event”.

Kostrikis said although it was not yet known how infectious or pathological the combined strain was, he believes it would likely be displaced by the highly contagious Omicron variant.