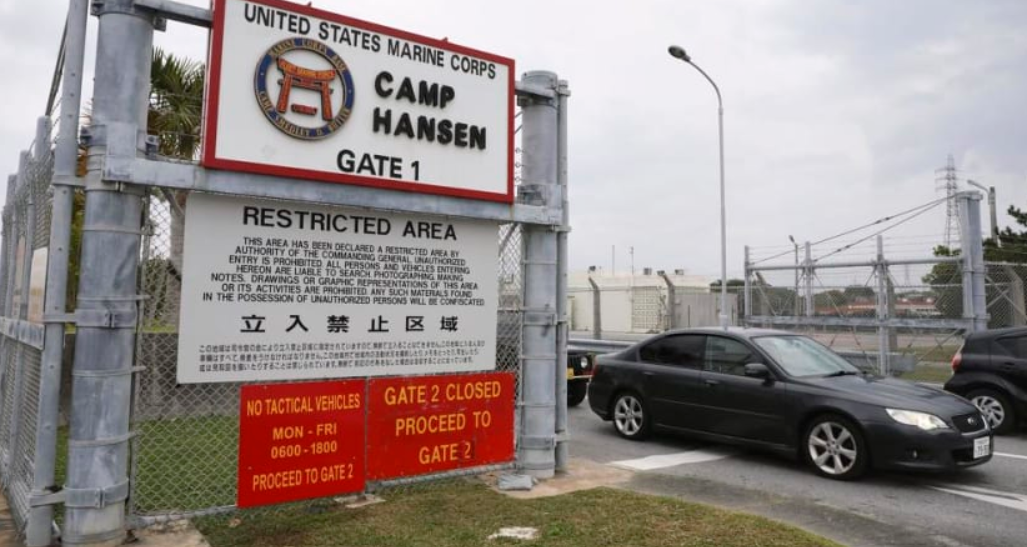 TOKYO: The United States has agreed to impose stricter COVID-19 measures at its military bases in Japan, Japanese Prime Minister Fumio Kishida said on Sunday (Jan 9), amid concerns that outbreaks at bases have fuelled infection in local communities.

“We have agreed with the United States in principle that unnecessary outings should be controlled and prohibited, and we are discussing specifics now,” Kishida said during a debating programme at public broadcaster NHK.

Japan reintroduced coronavirus restrictions in three regions that host US military bases, the first such emergency controls since September. Governors of the regions requested the tougher measures after seeing a surge in cases driven by the Omicron variant.

Kishida said Japan had urged the United State to address the concerns at a virtual meeting of their foreign and defence ministers on Friday and other occasions.

Japan halted the entry of almost all foreign travellers in late November after the World Health Organization listed Omicron as a variant of concern. But the US military moves staff in and out under a separate testing and quarantine regime.