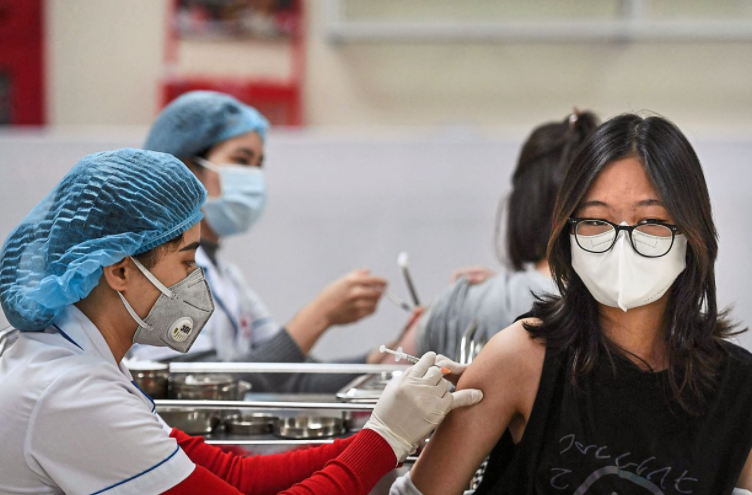 Speaking at a ceremony honouring stand-out collectives and individuals at the 75,000-initiative programme held by the Vietnam General Confederation of Labour on Tuesday, Chinh affirmed that each of those initiatives was the result of the hard work of union members and employees.

The programme on 75,000 initiatives to overcome difficulties and develop the country was launched after the 13th National Congress of the Party when the country began the dual goals of Covid-19 pandemic containment and economic development.

The programme aimed at boosting patriotism, creativity and self-reliance among workers nationwide in the fight against the pandemic and to develop the economy at the same time.

By using a digital technology platform, after nearly 80 days from March 10 to May 31, the programme attracted 250,177 initiatives, equivalent to over 300% of the target.

Based on the programme’s success, the confederation has called for a further million initiatives to surmount difficulties and defeat the Covid-19 pandemic.

The new drive, taking place from September this year to 2023, has attracted a large number of civil servants, public employees, and workers across the country.

In his remarks, Chinh emphasised that during the struggle for national independence in the past and the national development process at present, the Party and State had always treasured the initiatives and experience of people from all social strata, especially the working class.