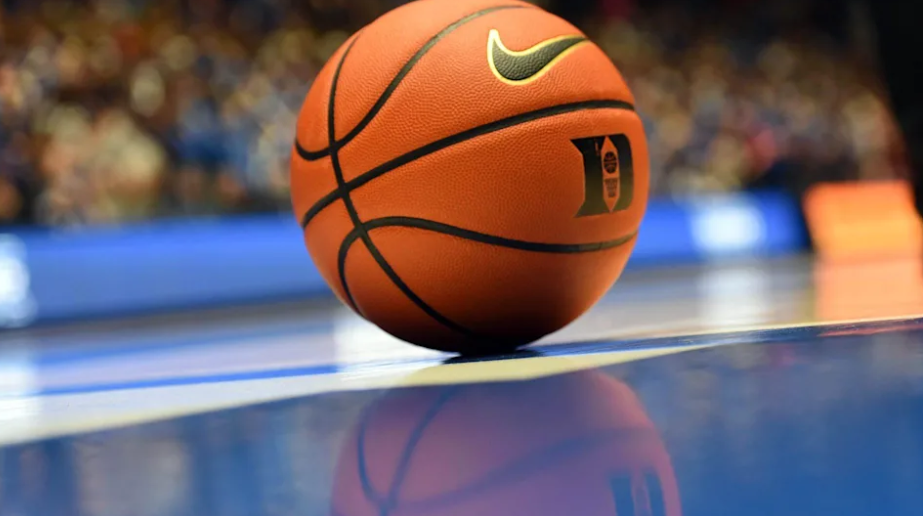 College basketball is returning from the Christmas break with a notably lighter schedule after the pandemic caused several games to get canceled or postponed.

The Atlantic Coast Conference and Big East each announced Monday they were scrapping three games scheduled to take place over the next several days.

That included No. 2 Duke’s game Wednesday night at Clemson. Other ACC matchups that won’t take place as scheduled Wednesday include Florida State at Boston College and Virginia Tech at North Carolina. The Georgia Tech-Syracuse game scheduled for Wednesday was postponed earlier.

Illinois also had its game on Wednesday against Florida A&M wiped out because of positive tests within the Illini’s program.

The Big East cited COVID-19 issues within the Georgetown and St. John’s programs in canceling their game scheduled for Saturday. Marquette’s game at St. John’s on Wednesday and Xavier’s Jan. 4 game at Georgetown also have been called off.

Big East officials said they would attempt to reschedule the games in accordance with the conference’s game cancellation policy.

It wasn’t just on the men’s side that the Big East had to cancel games. Four women’s games were wiped out over the next week as well, with Providence losing its contests at Xavier and Butler. Georgetown lost games against St. John’s and Seton Hall.

Other women’s games canceled this week include No. 21 Iowa scheduled Thursday game at Penn State, which was called off due to positive COVID-19 tests within Penn State’s program. Fourth-ranked Arizona also saw both its games get wiped out this weekend because of COVID-19 issues at Southern Cal and UCLA.