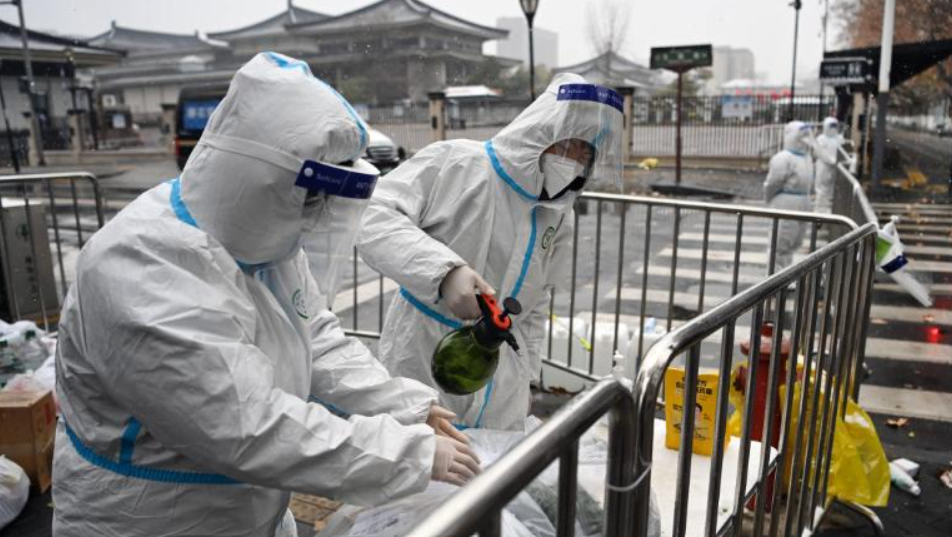 Hong Kong (CNN)China’s Xi’an has further tightened lockdown measures and rolled out a fifth round of mass testing as it reported the highest daily count of local symptomatic Covid infections in a Chinese city since March 2020.

Xi’an, an ancient city in northwestern Shaanxi province, reported 175 new local symptomatic cases on Tuesday.
This month, the city has reported 810 local symptomatic cases — making it one of the worst community outbreaks in China since the initial wave of coronavirus infections in Wuhan, the original epicenter of the pandemic.
Authorities responded by enacting sweeping measures with an intensity and on a scale rarely seen since Wuhan, as the Chinese government sticks rigidly to its zero-Covid strategy before the Beijing Winter Olympics in February.
Xi’an rolled out city-wide testing and placed its 13 million residents under a strict lockdown last week, closing schools, public venues and transportation except essential services like supermarkets and hospitals. Residents were banned from leaving their homes except for urgent reasons such as medical emergencies. 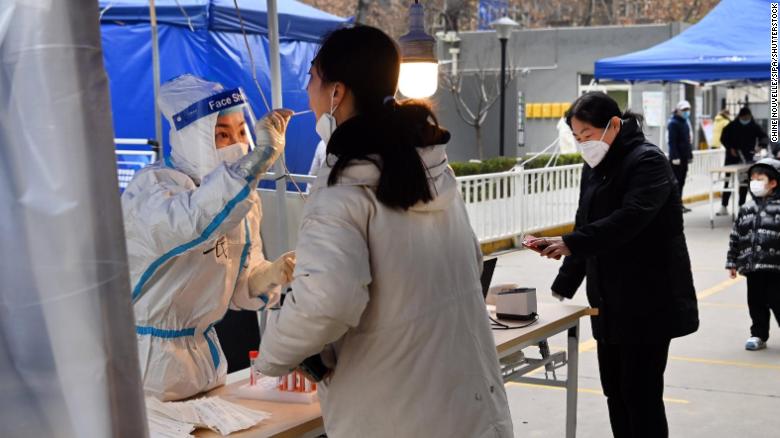 Residents take nucleic acid tests in Xi’an on December 27, during a city-wide lockdown.
The lockdown is China’s largest since Wuhan, which sealed off 11 million people.
As cases continued to surge, Xi’an further tightened lockdown measures on Monday, requiring all residents to stay at home unless permitted to go outside for mass testing. Previously, each household was allowed to send one designated person out to buy groceries every two days.
On Chinese social media platform Weibo, some Xi’an residents complained Tuesday they were running out of groceries at home.
“Can anyone save me?” a user asked. “I’m about to starve at home. There was no one taking my orders online … Please help me. It’s OK if it’s expensive, I just want to have some groceries. I’m desperate.” 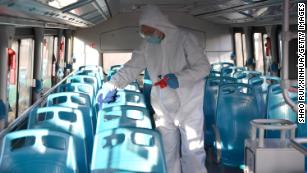 This Chinese city found a Covid cluster. All 13 million residents are now under lockdown
Under the new rules, university students are required to stay inside their dorms unless for special needs, while staff at supermarkets, convenience stores, logistics centers and markets selling agricultural products must wear N95 face masks and medical gloves, according to a statement issued by the Xi’an government.
The statement said authorities would adjust containment measures based on the results of the latest round of mass testing.
Authorities began disinfecting the whole city late Sunday, with workers in protective gear and trucks spraying disinfectant on roads, underground railways, buildings and into the air. Residents were warned to close their windows and not to touch any outside surfaces and plants.
On Monday night, 150 military medics from the People’s Liberation Army Air Force — some with experience fighting the initial Covid-19 outbreak in Wuhan — were sent to Xi’an to assist in local hospitals, state media reported. 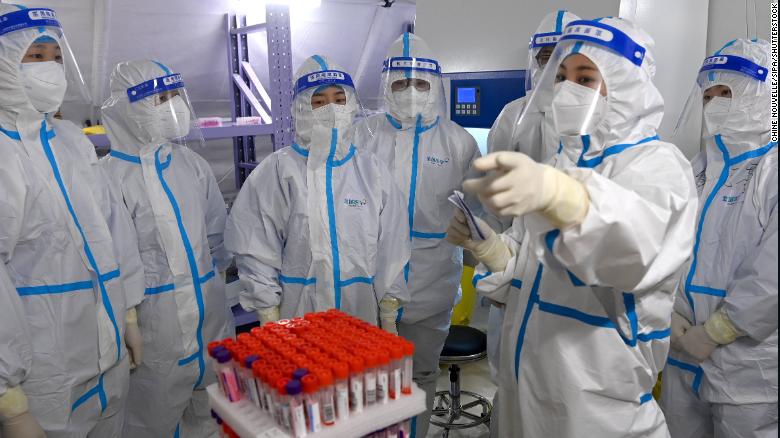 Medical workers at a testing lab in Xi’an on December 23.
Xi’an, a tourist hotspot known internationally as the home of the 2,000-year-old Terracotta warriors sculptures, detected its first case connected to the latest outbreak at a quarantine hotel on December 9. The virus is believed to have then spread into the community via an infected hotel worker.
Officials believe the cluster is linked to an inbound flight from Pakistan on December 4, where at least six passengers were found to have the Delta variant. So far, there have been no reported cases of the Omicron variant in Xi’an.
The city is also a major transportation hub for western China. Its airport has been virtually shut down since last week, with all domestic flights canceled.
According to flight tracker VariFlight, 681 flights departing and arriving at the Xi’an airport were canceled on Tuesday.
Source: China tightens Xi’an lockdown as it reports highest daily Covid-19 cases for a Chinese city since March 2020 – CNN