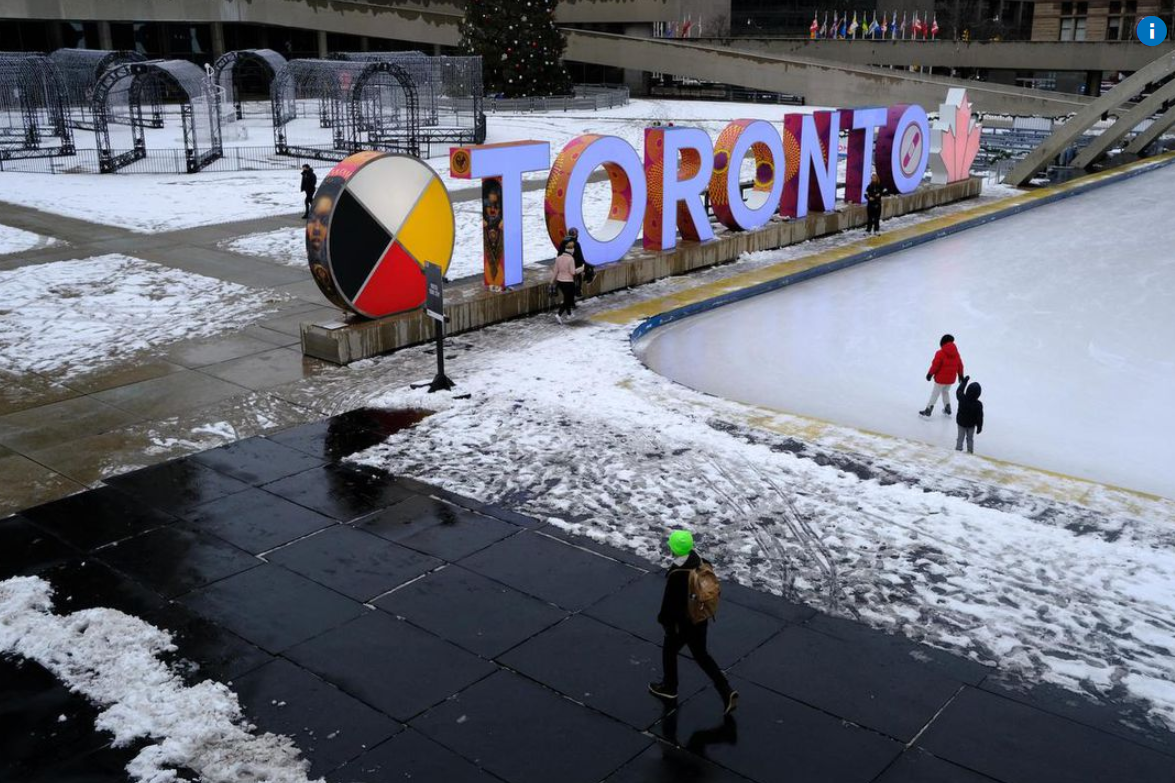 Ontario reached a grim COVID-19 milestone on Christmas Day as the province reported more than 10,000 confirmed cases of the virus for the first time during the pandemic, according to data released by Public Health Ontario on Saturday.

The public health agency reported 10,412 cases and four more deaths on Saturday. There have been 687,336 confirmed cases of the virus since the start of the pandemic.

Nearly half of those confirmed to have the virus on Saturday were between the ages of 20 and 39.

Ten more long-term care residents were confirmed to have the virus, along with four health care workers.

A disclaimer on the Public Health Ontario website says case counts are “an underestimate” due to changes in testing availibility and the spread of Omicron.