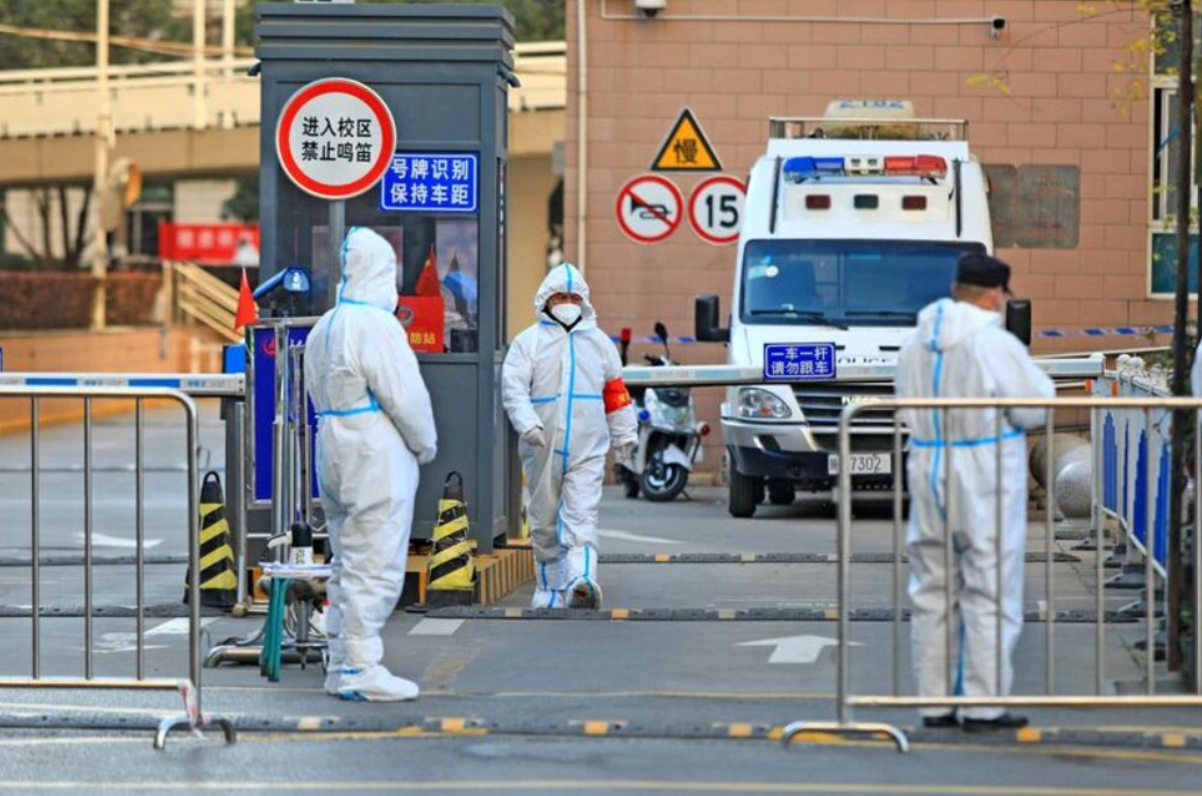 BEIJING (Reuters) – The Chinese city of Xian has imposed tight curbs on outbound travel and commuting within the city, putting its 13 million residents in a lockdown as a new COVID-19 outbreak sees community cases tick higher.

The daily count of domestically transmitted COVID-19 infections with confirmed symptoms in Xian has increased for six consecutive days since Dec. 17.

That brings the total number of local cases to more than 200 during Dec. 9-22, smaller than many outbreaks outside of China. No infection caused by the Omicron variant has been detected in Xian.

Consistent with Beijing’s stance that no flare-up can be allowed to spread, Xian has made it difficult for residents to leave.

Those who want to travel out of the city need to test negative for COVID-19 before departure and get clearance from employers or community-level authorities.

The city has suspended long-distance bus services and banned taxis and cars hired on ride-hailing platforms for trips out of town, and dispatched police at highway exits to dissuade those who intended to leave.

Starting Thursday, only one person in each Xian household can go out for necessary shopping every two days, while other family members must stay home unless they have essential jobs.

All domestic flights to and from Xian previously scheduled for Thursday have been cancelled, according to data provided by Variflight. Outbound flights from Xian for Friday are still available, online travel booking apps show.

The city has run at least two rounds of mass testing.

A few other local regions, such as Sichuan province and Chongqing city, demanded people who had recently visited Xian to be quarantined for up to 14 days before they could travel freely.

For Wednesday, mainland China confirmed a total of 71 local symptomatic cases, including 63 in Xian, according to a statement by the National Health Commission.

There were no new deaths, leaving the national death toll at 4,636.

Mainland China had 100,644 confirmed cases as of Dec. 22, including both local ones and those found among international travellers.