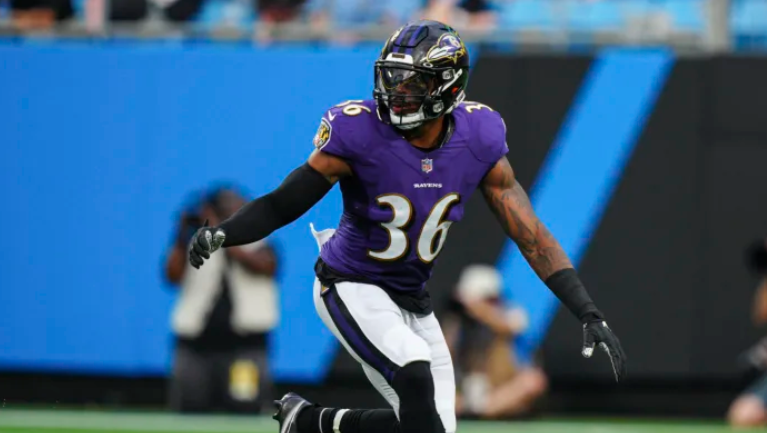 The Baltimore Ravens have been as decimated a team as any during the 2021 season. They’ve dealt with a multitude of injuries and plenty of illness cases, including COVID-19.

On Saturday, it was learned that two of Baltimore’s players who were placed on the Reserve/COVID-19 list during the week won’t be able to play in Week 15 since they were not able to clear the COVID-19 protocols put in place by the league in safety Chuck Clark and center Trystan Colon .

With the postponements of three NFL games this weekend, the NFL made some changes to the COVID-19 testing, but Clark and Colon will still be unable to play. Their absences add to a long list of players who will be unavailable for Week 15.

The loss of Clark is another blow to the already depleted secondary for the Ravens. Clark had started every game this season, so the fact that he’s unavailable is something new for Baltimore. Colon is the backup center for Bradley Bozeman, so the team will be down yet another offensive lineman who has seen action in multiple games this season.

Source: Two Ravens players do not clear COVID-19 protocol in time to play in Week 15 (yahoo.com)