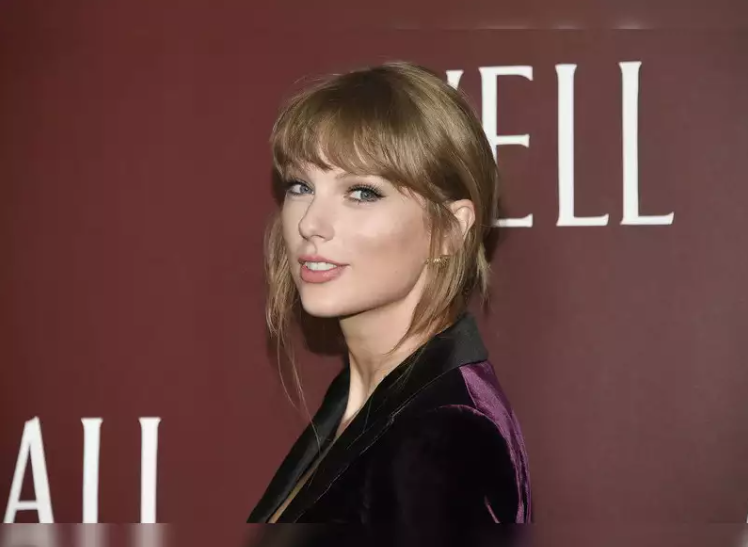 The Sydney, Australia event held by fans in celebration of Taylor Swift‘s recent release of ‘Red (Taylor’s Version)’ has turned out into a COVID-19 superspreader after close to 100 attendees tested positive.
According to Fox News, fans who gathered at the December 10 Sydney event–‘On Repeat: Taylor Swift Red Party’ in celebration of the singer’s ‘Red (Taylor’s Version)’ are reportedly being asked to “immediately get tested” and isolate for seven days after “at least 97 positive cases” have been confirmed.

As per reports the pop star was not in attendance at the event.
New South Wales Health Department has also tagged Metro Theatre in Sydney as a “new venue of concern” following the celebration of Swift’s rerelease of ‘Red.’

“NSW Health is asking all household contacts of close contacts to get tested and self-isolate until a negative result is received by everyone in the household,” Fox News quoted NSW’s report issued in a public health alert.

The statement notes, “NSW Health is urgently contacting 600 people who attended Metro Theatre at this time and checked in via the QR code and is directing them and members of their households to immediately get tested and follow public health advice.”

“NSW Health is appealing for anyone who attended but did not check in using the QR code to urgently get tested and isolate and for the community to ensure other potential attendees are aware of this advice,” the alert adds.

“NSW Health is reminding everyone of the importance of maintaining COVID-safe practices as the transmission is occurring at social events during the festive period,” the statement concludes.

The authorities have also alerted people about the fines for those “who fail to comply with the isolation, testing and quarantine requirements”.

Swift gifted her fans the re-recording of her hit 2012 album ‘Red’, last month. It is the second album she rerecorded after releasing ‘Fearless (Taylor’s Version)’ in April.

The singer was inspired to re-record her previous six albums after music manager Scooter Braun purchased the masters to them in 2019. Her hope was that the updated takes on the original songs would give her back control of her discography.