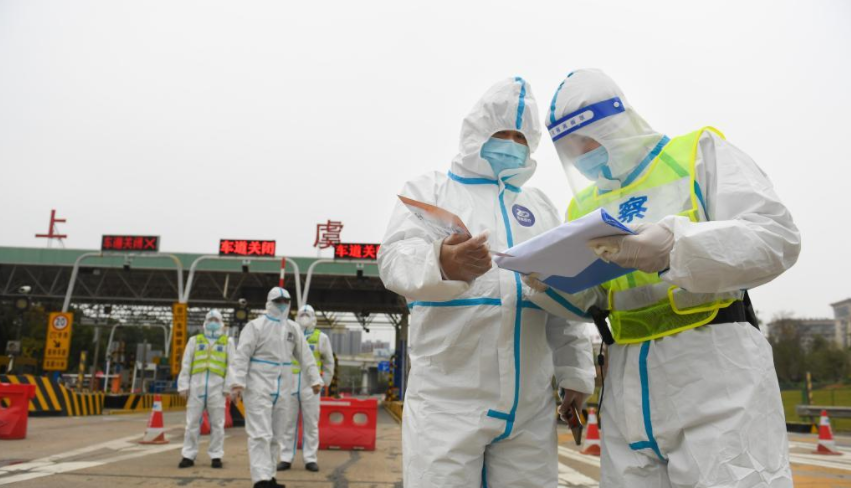 Of the new local cases, 56 were reported in Zhejiang, six in Guangdong, four in Shaanxi, two in Inner Mongolia and one in Anhui, the commission said.

Also reported were eight new imported cases in five provincial-level regions, according to the commission.

No new suspected cases or new deaths related to COVID-19 were reported on Wednesday, it added.

The total number of confirmed COVID-19 cases on the mainland had reached 100,000 by Wednesday, including 1,506 patients still receiving treatment, of whom 14 were in severe condition.

A total of 93,858 patients had been discharged from hospitals on the mainland, and 4,636 had died as a result of the virus.

A total of 20 asymptomatic cases were newly reported Wednesday, of whom 19 were from outside the mainland.