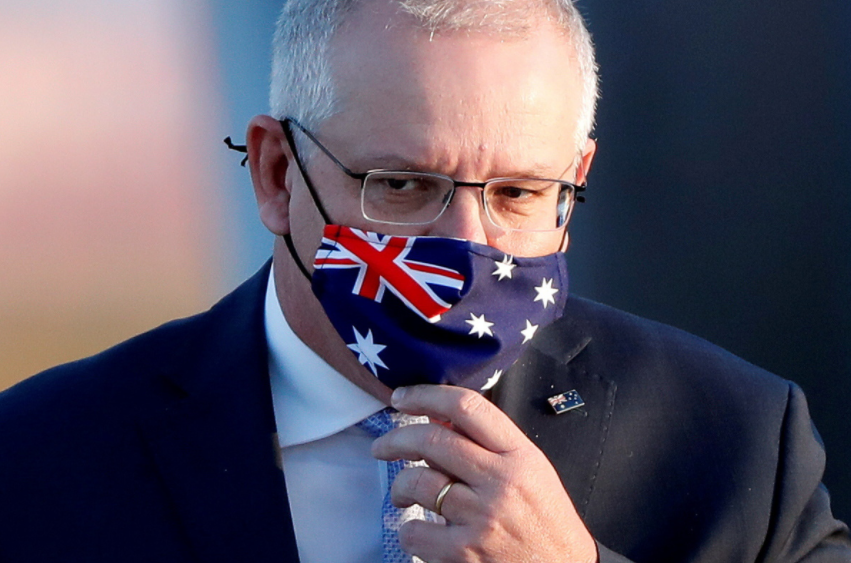 The testing followed his attendance at a school graduation ceremony in Sydney last Friday. A COVID-19 case was later found to be among the 1,000-person event.

Morrison’s office confirmed he was deemed a casual contact by New South Wales (NSW) authorities, but he has returned two negative COVID-19 polymerase chain reaction tests since the event, and NSW Health and the Chief Medical Officer have advised he is not required to isolate.

The incident came when the virus, including the new Omicron variant, is wreaking havoc again in NSW, where Sydney locates. The latest new daily case number has jumped to 1,360 on Wednesday, an increase of more than 50 percent compared to 804 on the previous day.

Despite being identified as a casual contact, Morrison will travel on Wednesday to the state of Queensland, which used to close its borders to NSW and Victoria for months due to concern over the spread of the virus and just reopened.