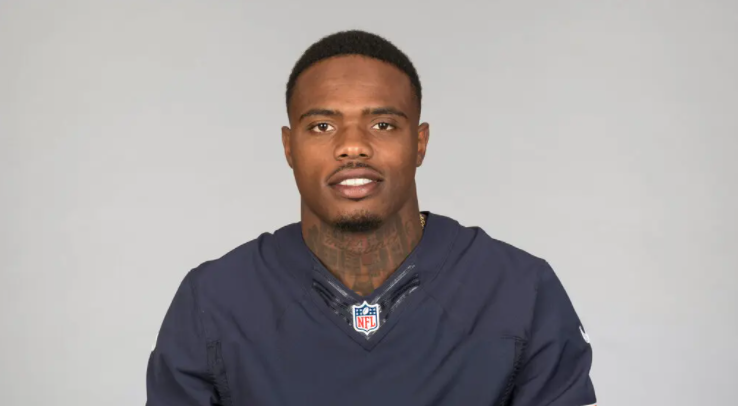 A former wide receiver for the New York Jets who fraudulently obtained more than $1.2 million in Covid-19 relief money and spent tens of thousands of dollars of that on luxury items has been sentenced to more than three years in prison, federal prosecutors said.

Prosecutors with the U.S. Attorney’s Office for the Southern District of Florida say Mr. Bellamy obtained a Paycheck Protection Program loan of $1.2 million for his company, Drip Entertainment L.L.C., by using false information. They say he used the loan’s proceeds on personal items, including more than $104,000 in luxury goods from Dior, Gucci and other merchants, and on $63,000 in purchases at the Seminole Hard Rock Hotel and Casino in Hollywood, Fla.

At a hearing in federal court in Fort Lauderdale on Friday, Mr. Bellamy was sentenced to 37 months in prison on the conspiracy charge and also ordered to serve three years of supervised release and pay $1.2 million in restitution and $1.2 million in forfeiture, according to a statement from federal prosecutors.