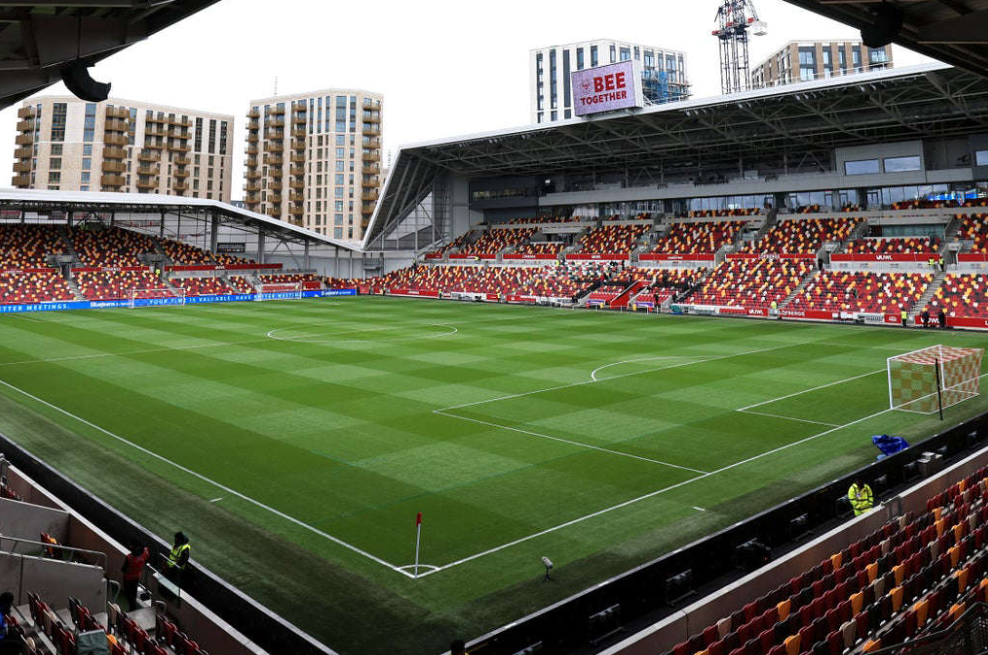 Ralf Rangnick’s side had been scheduled to visit west London on Tuesday evening as part of another midweek top-flight fixture list, only for the match to be thrown into major doubt due to a Covid-19 outbreak in the United camp.

The club confirmed on Monday that a number of personnel had received positive PCR tests following initial positive LFT results, with first-team operations at their Carrington training ground shut down in a bid to minimise infection.

United were in close talks with the Premier League over the status of Tuesday’s game, with both clubs confirming late on Monday night that it had now been postponed.

“Manchester United can confirm that our Premier League fixture at Brentford FC, on Tuesday 14 December at 19:30, has been postponed and will be rescheduled in due course,” United’s statement read.

“Following PCR confirmation of positive LFT Covid-19 tests among the first-team staff and players, the outbreak requires ongoing surveillance. A decision was taken to close first-team operations at the Carrington Training Complex for 24 hours to help minimise risk of further infection, and individuals who tested positive are isolating in line with Premier League protocols.

“Given cancellation of training and disruption to the squad, and with the health of players and staff the priority, the Club requested the match to be rearranged. The Premier League Board took the decision to postpone based on guidance from medical advisors.

“Manchester United regrets the inconvenience caused to Brentford FC and to the fans of both clubs by Covid-19.”

Brentford vs United befalls the same fate as Brighton vs Tottenham, which was similarly called off at the weekend due to a Covid-19 outbreak in the Spurs camp. Tottenham’s Europa Conference League meeting with Rennes was also postponed, while it remains to be seen if they will be able to play Leicester on Thursday.

On Monday, the Premier League announced it was reverting to “emergency measures” after confirming the highest number of coronavirus cases affecting clubs since the pandemic began.

A total of 42 positive tests from players and staff of the 3,805 personnel working inside the 20 clubs were reported on Monday – a sharp rise from the 12 reported a week earlier.