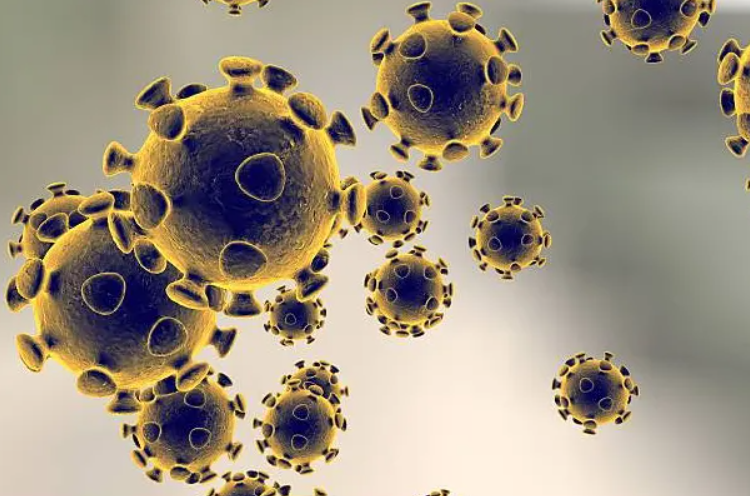 Two cases of the COVID-19 omicron variant have been reported in Shelby County, the health department said Saturday.

The cases appear to be the first reported cases of the omicron variant in the state of Tennessee.

The omicron variant of the coronavirus is believed to be more transmissible than delta, the dominant and previously most transmissible variant that drove a surge in cases in Memphis that peaked in late August.

Health officials and researchers are still learning about omicron infections. It is so far unclear whether the variant causes more severe infection than previous variants.

“We did expect the Omicron variant to appear in Tennessee, as it has in 19 other states,” Michelle Taylor, director of the Shelby County Health Department, said in a statement Saturday, praising the county’s testing and sequencing capacities. In sequencing, scientists take closer looks at test samples of the virus.

“These results indicate the variant may already be spreading in Shelby County,” Taylor said, “and possibly elsewhere in the state.”

The health department recommends all people eligible get vaccinated as soon as possible. Vaccines are currently authorized for people 5-years-old and older.

“While much remains unknown about the Omicron variant,” the department cautioned, “what is known is that COVID-19 vaccines slow transmission of the virus and prevent severe illness, hospitalization and death.”

The department also encouraged booster shots for people six months out from their second dose.

“Results of early studies indicate the booster doses may provide valuable protection against the Omicron variant, as well as the more common Delta variant,” the department said.

In its announcement, the department also issued a reminder to Shelby County school districts that current health orders require districts bound by the federal Americans with Disabilities Act to implement universal mask mandates. Several suburban districts in the county, which are bound by the law, have instead remained mask optional.

The department has authority to require masks via two federal judge orders, including one issued Friday that blocks a state law banning most school mask mandates and a state law stripping local health departments of authority. Both state laws were passed during a special session that culminated in the early hours of a Saturday morning in late October.

As the delta variant surged in Shelby County, it disparately impacted unvaccinated populations, which included at the time children who were not vaccine eligible.

So far, about 530,000 people have been vaccinated in Shelby County, the health department reports, but vaccination rates remain higher among older populations.

In Shelby County, 1,879 people have active infections of COVID-19, as of Saturday. The number of new cases detected daily has risen since Thanksgiving, but still remain much lower than surge levels.

The infection rate for the county is 1.17, according to COVID Act Now, which tracks pandemic statistics. The statistic measures how many new infections that one infection is likely to produce, so officials want the number to remain below one to keep the virus in check.