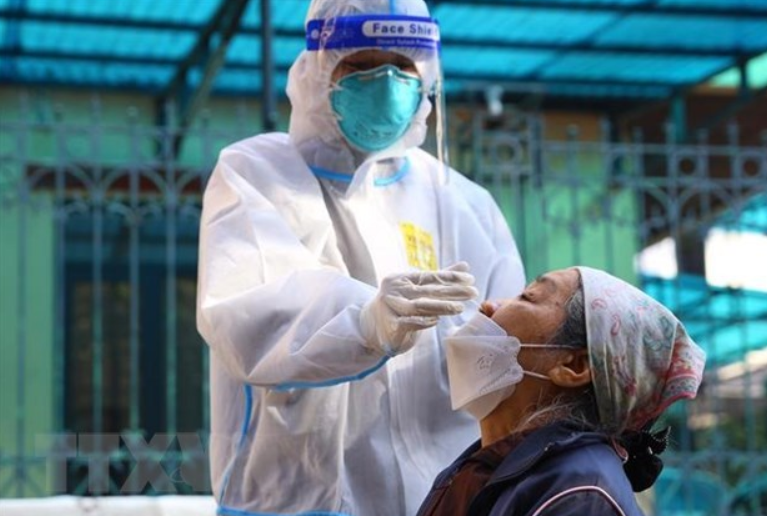 Hanoi (VNA) – Vietnam recorded 14,599 infections of COVID-19, including four imported cases, in 59 localities during 24 hours from 4pm December 7 to 4pm December 8, according to the Ministry of Health.

Ho Chi Minh City continued to record the highest number of infections with 1,475, followed by Tay Ninh with 874 and Soc Trang with 781.

According to the Ministry of Health’s report, 7,506 patients nationwide are in serious conditions, with 778 requiring invasive ventilation and 16 on life support (ECMO).

Over 55.5 million people in Vietnam have now been fully inoculated, while more than 73.8 million people have received at least one dose of a COVID vaccine.