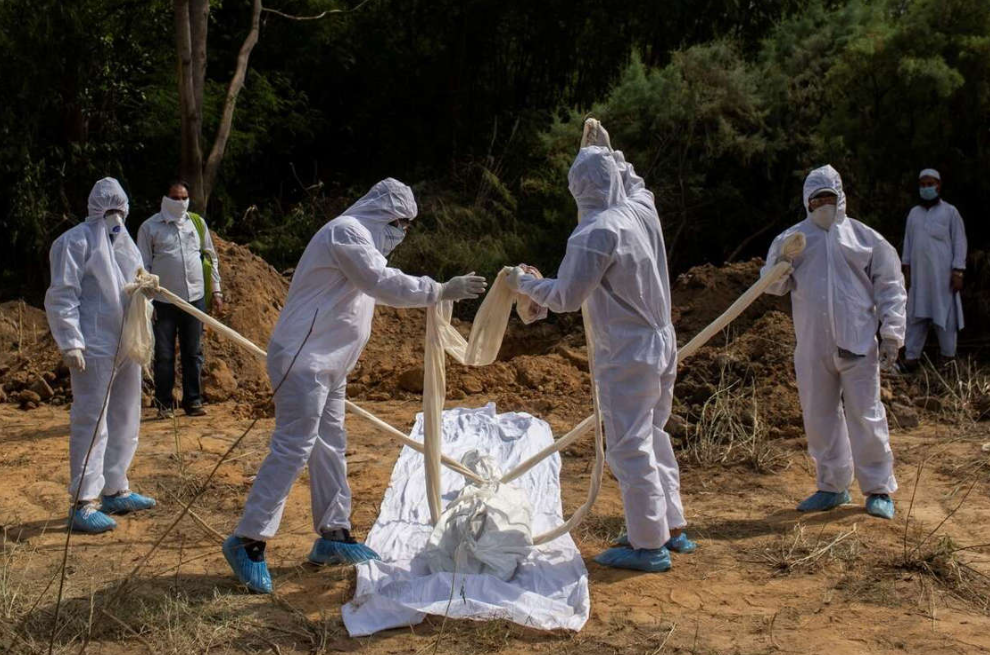 The eastern state of Bihar added 2,426 unrecorded deaths while the southern state of Kerala added 263 deaths to their tallies on Sunday, a federal health ministry spokesperson told Reuters.

The revised figures took single-day deaths to 2,796, the highest since July 21, according to a Reuters tally.

A devastating second wave in March and April this year saw thousands of deaths and millions affected.

Indian states have continued to add unreported Covid-19 deaths in recent months, lending weight to some medical experts’ opinions that such deaths are much higher than the reported number of 473,326.

India has also confirmed its on Sunday, taking the tally to 5.

“First omicron case detected in Delhi. The patient admitted to LNJP Hospital had returned from Tanzania. Till now, 17 people who tested positive for Covid have been admitted to the hospital,” Delhi Health Minister Satyendar Jain told reporters.