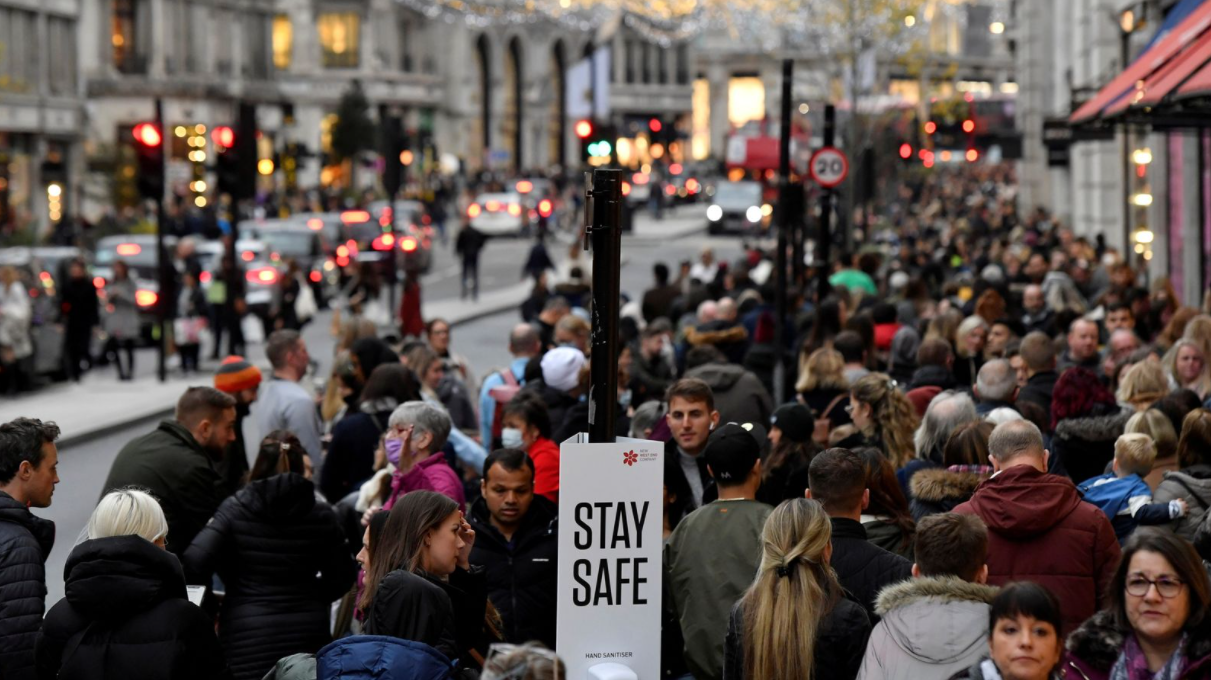 The Omicron variant of COVID-19 may shorten the window between infection and infectiousness compared to other strains, new analysis by British scientists suggests.

The “reduced incubation period” of Omicron, identified by the UK Health and Security Agency, informed the government’s decision on Saturday to introduce pre-departure coronavirus tests for all international arrivals to the UK, according to the Department for Health.

It follows Health Secretary Sajid Javid confirming that 26 additional confirmed cases of the Omicron variant of COVID-19 had been reported across the UK, taking the total number of confirmed cases to 160.

Meanwhile, the NHS has said more than one million people have booked an appointment for a booster jab this week after the public were urged to have the shot following the emergence of the new variant.

More than 16.2 million third jabs have been delivered in England since the NHS began rolling out the booster programme in September.

The booster jab was initially only offered to over-50s, people in care homes, frontline health and social care workers and vulnerable people between 16 and 49.

However, on Monday it was announced all adults would be offered a booster vaccine as the government backed a far-reaching expansion of the jabs programme.

The speeding up of third jabs in England will happen no later than 13 December, NHS bosses have said.

From that date, or earlier, the online booking system will be updated in order to allow people to book their booster jab three months after their second dose rather than six.