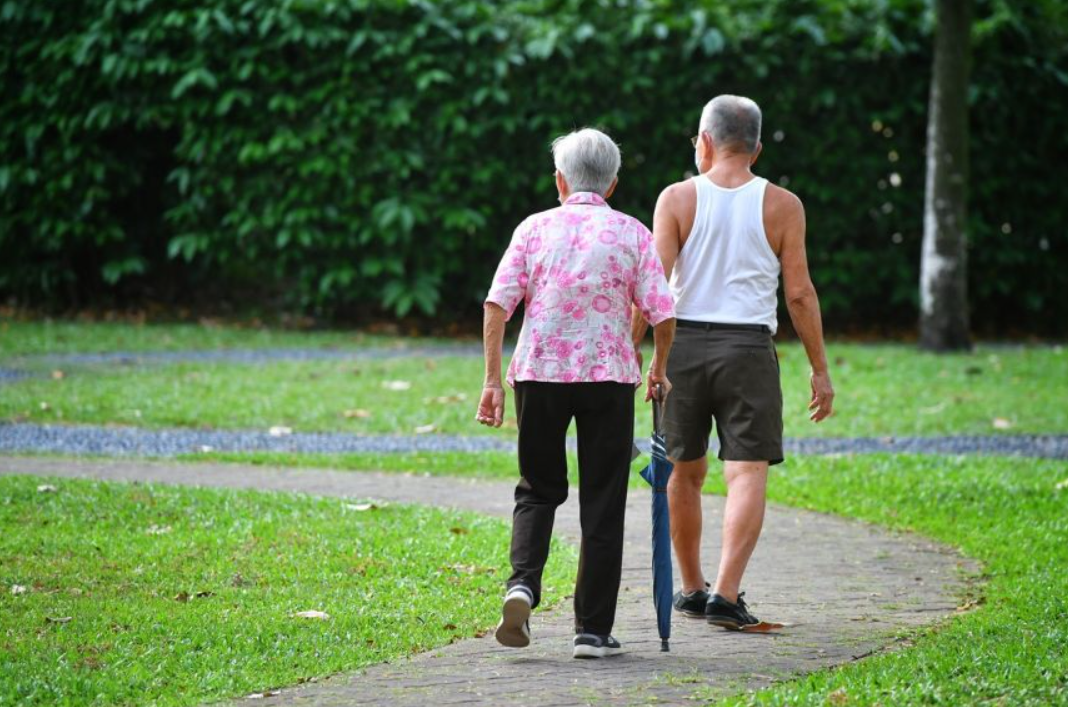 SINGAPORE – The poor and the elderly in Singapore were most likely to feel uneasy about the country’s decision to live with Covid-19, new research from the Institute of Policy Studies (IPS) has found.

But support for vaccination remains high, with seven in 10 people agreeing that vaccines should be made compulsory for all citizens and long-term residents.

And although people’s satisfaction with the Government’s handling of the pandemic fluctuated widely over the four-month study period, they remained consistently confident that Singapore will win the fight against Covid-19.

These were the key findings from a working paper on people’s attitudes towards living with Covid-19, which was released on Thursday (Dec 2).

The study used data from online surveys conducted over 12 phases, or “waves”, from mid-July to end-November. Each wave collected responses from more than 500 residents aged 21 years and older.

It builds on the findings of an earlier IPS study conducted between April 2020 and March this year.

“Those who were younger and more affluent were consistently observed to be more enthusiastic and ready for endemic living, compared to those who were older and less affluent,” said IPS principal research fellow Mathew Mathews, who led the study.

“It’s to be expected… since we do know from the science that those who are older may be affected more adversely, so obviously their appetite for endemic living might be more muted.”

Participants were asked questions ranging from their degree of belief in Singapore’s political leadership to how confident they were about resuming social activities in the new normal. They were also asked for their thoughts on policies such as vaccination and the home recovery scheme.

As a general rule, older people expressed less confidence about dining out and taking public transport compared with their younger counterparts. For instance, 40 per cent of those aged 60 and above said they were not confident of dining out given that the coronavirus was still circulating, compared with 25 per cent of those aged between 21 and 29.

On vaccination, seven in 10 people said vaccination should be made compulsory for all Singaporeans and long-term residents, while nine in 10 agreed that annual booster shots were important to reduce the risk of infection.

But reactions were mixed on differentiated measures based on vaccination status, with older people tending to express negative emotions – anger, sadness or anxiety – over such decisions.

Participants were also asked about their attitudes towards the Government’s handling of Covid-19.

Overall satisfaction levels started at around 77 per cent in July but fell sharply as cases climbed, and hit a low of 59 per cent when the Government announced stricter stabilisation measures. They subsequently climbed back up to 64 per cent in mid-November, when Singapore eased several Covid-19 restrictions.

Belief in Singapore’s political leadership also fluctuated, with seniors more likely to feel that the Government had not demonstrated good leadership, and richer people tending to feel otherwise.

But people generally trusted that Singapore will win the fight against Covid-19, with 68 per cent of those surveyed agreeing with this sentiment in the latest phase.