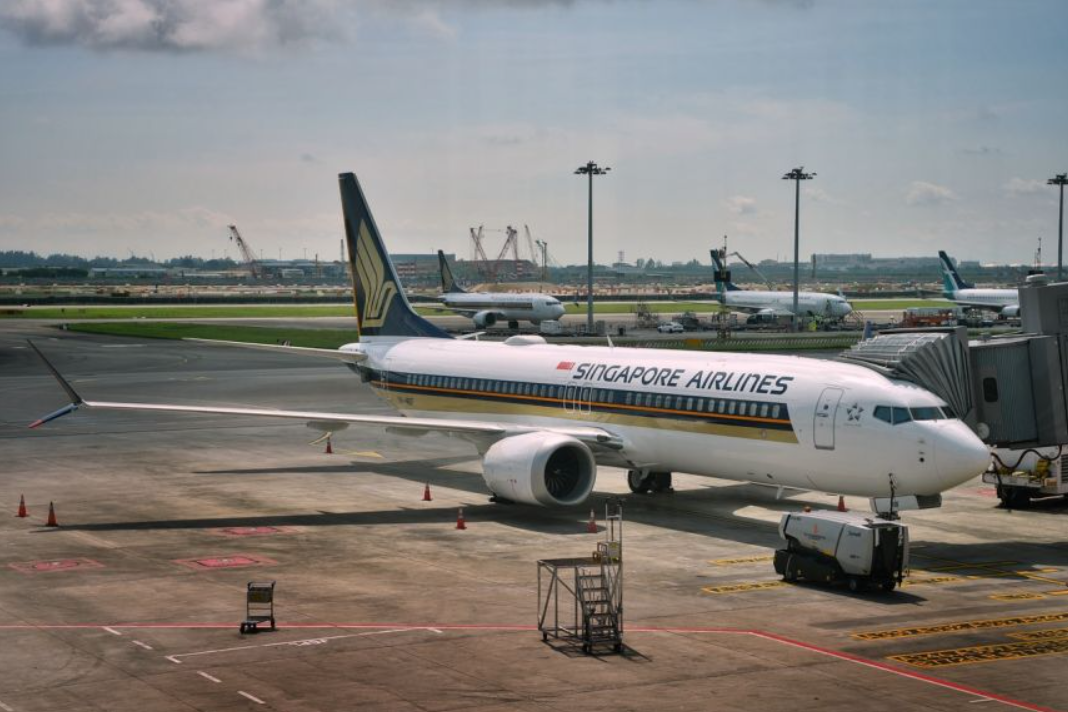 SINGAPORE – Two passengers on a Singapore Airlines flight who were infected with the Covid-19 variant Omicron were travelling from Johannesburg and were in transit to Sydney, said the Ministry of Health (MOH) on Monday (Nov 29).

MOH added that the New South Wales health ministry (NSW Health) confirmed that the two travellers who arrived in Sydney from southern Africa on Singapore Airlines Flight SQ211 on Sunday had tested positive for the Omicron variant.

The travellers departed from Johannesburg, South Africa, on Nov 27 via Flight SQ481 and arrived at Changi Airport the same day for their transit flight, said MOH, adding that their pre-departure Covid-19 tests were negative.

MOH had said last Friday all travellers with recent travel history to Botswana, Eswatini, Lesotho, Mozambique, Namibia, South Africa and Zimbabwe will no longer be allowed to enter into or transit through Singapore from 11.59pm last Saturday.

The flight arrived before the ban kicked in.

“Most of the travellers had remained in the transit area at Changi Airport until their departure for Sydney on Nov 28, and did not enter Singapore or visit other areas in Changi Airport,” said MOH.

Seven of the passengers on the flight had disembarked and entered Singapore.

Six are currently on a 10-day stay-home notice (SHN) at a dedicated facility and will be tested with a polymerase chain reaction Covid-19 test.

One passenger was a close contact of an infected individual on the flight, and has been quarantined.

“Contact tracing is ongoing for airport staff who may have come into transient contact with the cases,” said MOH.

All Singapore Airlines (SIA) staff who worked on the flight from Singapore to Sydney where the two cases were detected will self-quarantine and get tested for the disease.

SIA said on Monday that its pilots and crew who operated on Flight SQ211 will abide by these measures, in accordance with the guidance from the authorities.

SIA declined to reveal any information on the passengers, citing customer confidentiality, but said that it will assist the health authorities in all necessary contact tracing efforts.

Australia now has five confirmed cases of the Omicron variant, four of which are in New South Wales.

Omicron is a new and potentially more contagious strain of the virus that causes Covid-19, and has been classified by the World Health Organisation as a “variant of concern”.

From Sunday, all new arrivals into New South Wales must isolate for at least three days.

All travellers arriving in New South Wales who have been in South Africa, Lesotho, Botswana, Zimbabwe, Mozambique, Namibia, Eswatini, Malawi and the Seychelles during the 14-day period before their arrival must enter hotel quarantine for 14 days, said the authorities.

Australian Prime Minister Scott Morrison on Monday announced plans to put on hold the opening of its international borders to skilled workers and students, citing concerns over the new Omicron variant.

The reopening, which was planned for Dec 1, will be delayed for at least two weeks, he added.

Australia opened its borders to vaccinated Singaporeans on Nov 21, after Singapore extended its vaccinated travel lane to Australia earlier this month.