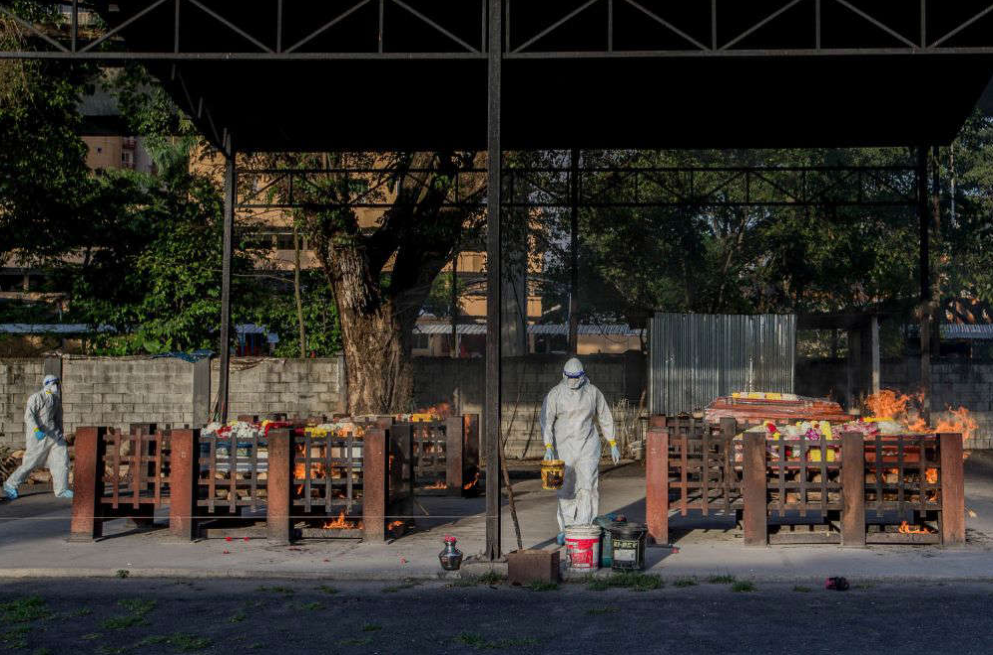 The national average for deaths currently stands at 16 per one million people. Nine states recorded lower averages. They are Sabah and Sarawak (13 each), Negri Sembilan (12), Johor (11), Kuala Lumpur (10), and Penang (eight)

Labuan and Putrajaya are the only states that recorded zero deaths.

More than three quarters of the latest deaths recorded (77.2 per cent) were those aged above 60. In comparison, 22.8 per cent involved those between the ages of 18 and 59.

In terms of gender, more men died, making up 56.9 per cent of the total number.

From the total number of deaths, 86.9 per cent were Malaysians.

The MoH also updated its data on daily Covid-19 cases by state.

Source: Malaysia racks up another 29 deaths from Covid-19 (msn.com)