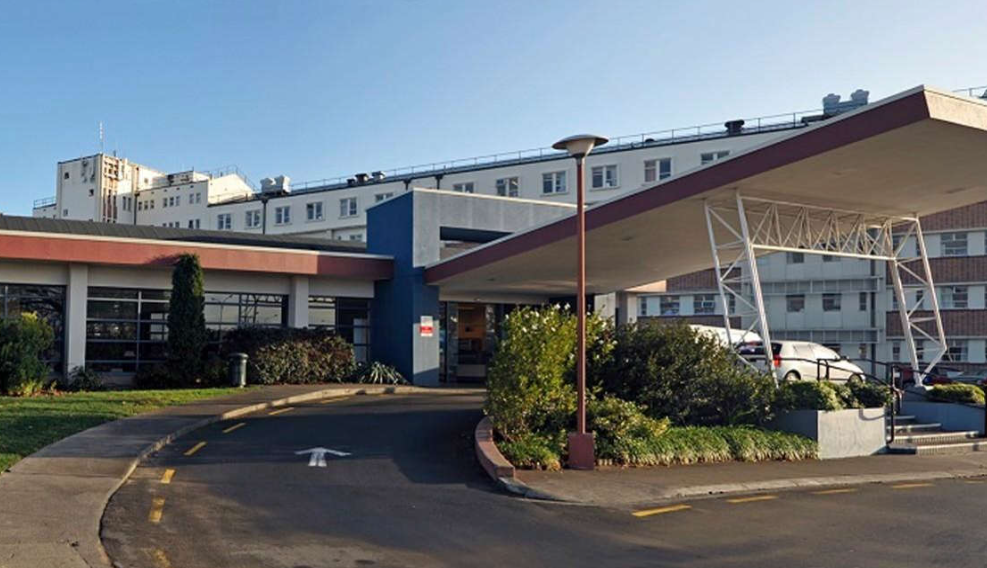 The Ministry of Health has confirmed one COVID-19 death and 144 new cases in New Zealand on Sunday.

“Sadly, today we are reporting the death of a COVID-19 patient at North Shore Hospital yesterday evening,” the ministry said in a statement on Sunday afternoon.

“The patient, who was in their 80s, was admitted to hospital on Thursday, November 25 and received appropriate ward-level care.

“Our thoughts are with the patient’s whānau and friends at this deeply sad time.”

Of Sunday’s new cases, 127 were in Auckland, two in Northland, nine in Waikato, four in Bay of Plenty and one in Hawke’s Bay.

An additional two cases were detected in Northland after 9am on Sunday – meaning they will be included in Monday’s data.

“There are no additional cases to report today in Wairarapa, Wellington, MidCentral, Lakes or Taranaki.”

As of Sunday there were 82 people in hospital with COVID-19 – nine of whom were in intensive care.

Ministry of Health data shows 60 percent of hospitalisations were unvaccinated, 17 percent had one dose and 16 percent were fully immunised. The vaccination status of five hospitalised cases (7 percent) was unknown.

The ministry also provided an update on the new Omicron variant first identified in South Africa, which has since been detected in the UK and other parts of Europe.

“Health officials continue to assess the latest international information on the new B.1.1529 variant, which the World Health Organization has named Omicron,” the ministry said.

“As a precaution, and based on advice from the Director-General of Health, the Government yesterday added nine countries in southern Africa to the very high risk countries list, placing additional restrictions on travel into New Zealand.

“Knowledge about this emerging variant is in its infancy and we are closely watching and monitoring evidence and countries’ responses.”

Earlier, the ministry confirmed the detection of a coronavirus case in Hawke’s Bay.

In a statement, the ministry said Hawke’s Bay District Health Board confirmed the case on Saturday night.

They felt unwell and presented to Hawke’s Bay Hospital’s emergency department where they tested positive.

“No emergency department staff have been stood down as a result, as all were wearing the appropriate protective PPE,” a ministry spokesman said on Sunday.

“The case investigation began last night and the person is safely isolating, with monitoring from the local public health unit.”

Locations of interest identified in Hawke’s Bay include an ice cream parlour, pharmacy and a supermarket.

According to the ministry, close contacts of the Hawke’s Bay case have been identified and are also in isolation.

“Further interviews with the positive case and testing for all close and wider contacts will continue today,” the ministry said.

“The DHB reports that the latest case and whānau are being very helpful in supporting the case investigation and following public health advice.”

Anyone in Hawke’s Bay with even mild COVID-19 symptoms is asked to get tested.