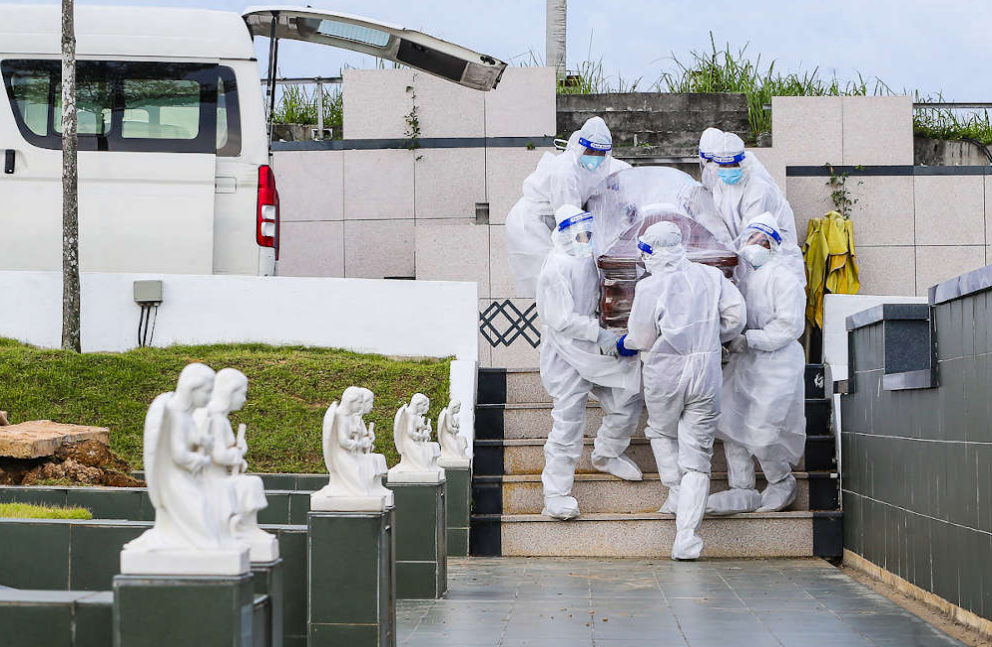 KUALA LUMPUR, Nov 28 — The Health Ministry (MoH) recorded another 40 Covid-19 related deaths as at midnight, slightly lower compared to the 45 deaths logged the day before.

Of the 40, eight died before they reached hospitals.

This brings the current Covid-19 death toll to 30,280, with 6,124 fatalities involving patients brought-in-dead.

Labuan and Putrajaya are the only two states with a two-week average of zero deaths.

CovidNow showed that over the same 14-day period, a total of 36.9 per cent of all deaths were unvaccinated while 58.5 per cent were fully vaccinated.