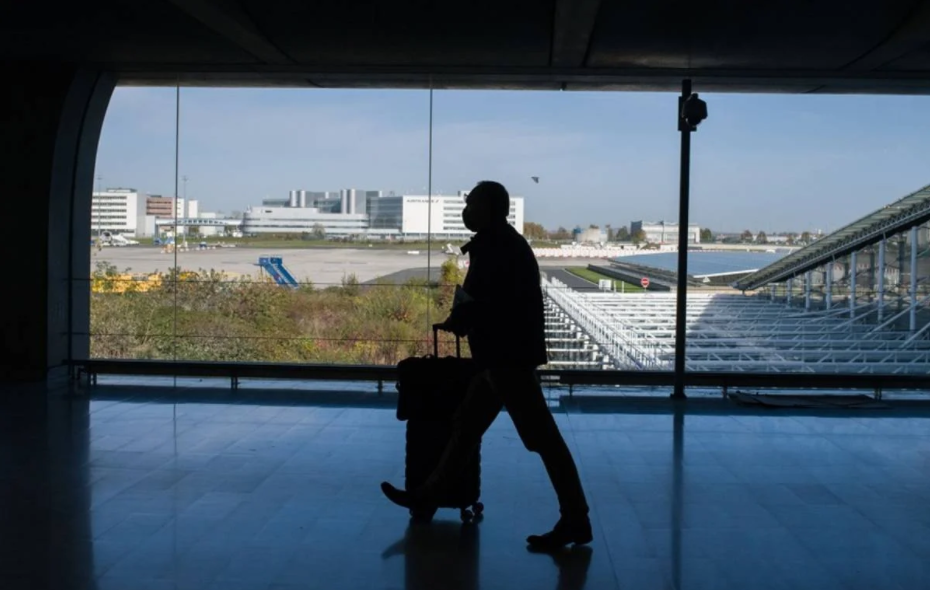 LONDON/ROME (Nov 25): The European Union will recommend a 9-month time limit for the validity of Covid-19 vaccinations for travel into the bloc and also propose prioritising vaccinated travelers.

The European Commission will propose that member states should continue welcoming all travelers inoculated with shots approved by the bloc, according to a document seen by Bloomberg. It also calls for countries to reopen as of Jan 10 to all those who have used vaccines approved by the World Health Organization.

The proposed updates introduce the new time limit for the validity of Covid inoculations, suggesting that boosters will be needed beyond the 9-month period.

The proposals, which cover travel from outside the EU, are expected to be announced later on Thursday.

EU governments are pushing for the bloc to smooth out differences in rules to help safeguard the ability to travel after governments have employed contrasting approaches to how long vaccinations should last and how to manage booster shots. The commission offers recommendations that could be implemented by member nations.

Shares of Ryanair Holdings Plc, Europe’s biggest low-cost carrier, fell as much as 1.3% on Thursday, while British rival EasyJet Plc and Franco-Dutch flag carrier Air France-KLM also traded lower. Deutsche Lufthansa AG was little changed in Frankfurt, after falling as much as 0.8%.

Countries across the EU are scrambling to counter the pandemic’s fourth wave with varying degrees of restrictions, against a backdrop of uneven vaccination rates. Germany is considering compulsory shots for some vulnerable groups, Italy has imposed limits for unvaccinated people, and Denmark is considering mandating face masks in public transport. Austria has restricted leisure travel as part of a three-week lockdown.

As the case numbers continue to rise across Europe, the EU’s executive arm is planning to discontinue its white list of countries from where all travelers are allowed regardless of vaccination status, as of March 1. From that date on, vaccinated and recovered travelers with an EU digital Covid certificate, or an equivalent pass, would be able to enter the bloc.

The revised rules would also allow travel to the EU for children between 6 and 17 years old who have had a negative PCR test done before departure, even if they’re not vaccinated. EU countries could require additional testing after arrival, quarantine or self-isolation. The proposals will now go to the members states for approval.

As an additional safeguard, proof of a negative PCR test would be required for all travelers who have been vaccinated with a WHO-approved vaccine that is not approved by the Europe’s drug regulator, and for recovered travelers, according to the proposals.

Under what the commission calls “a streamlined approach,” as of March 1 the EU would make travel fully dependent on the status of the traveler and not on the country of origin — member states should allow in only vaccinated, recovered or essential travelers. The March timeframe is aimed at giving non-EU countries time to further increase their vaccination rates.

Some of the current thresholds for including countries on the list from which non-essential travel is allowed would be tweaked.

The travel industry has been watching the bloc’s plans carefully.

After lifting capacity from June through October, European airlines have started to pull back. The number of seats being offered on flights in Austria this week is 39% below 2019 levels, a 3 percentage-point drop-off from the start of November, based on data from flight tracker OAG. Similar declines have occurred in France and Germany.

The setback is likely to carry on through Christmas, and could have an impact on summer 2022 holiday planning that typically takes place around year-end, Ryanair CEO Michael O’Leary said in an interview this week.

“It’s inevitable that we will undermine confidence between now and Christmas and that will disrupt Christmas and it will also unsettle people between Christmas and New Year, when they normally start booking their summer holidays,” he said, adding that until last week “things were going great.”