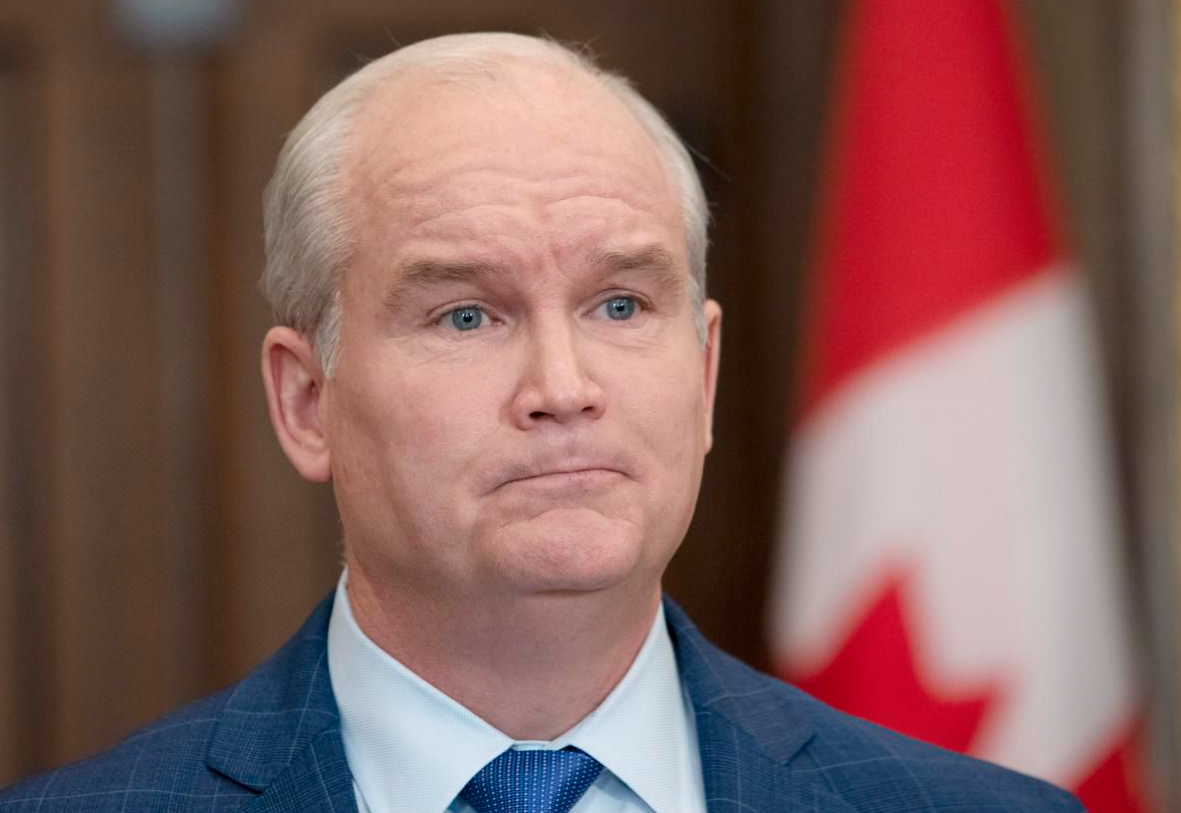 OTTAWA—Two Conservative MPs on the committee that imposed a COVID-19 vaccination mandate on Parliament Hill sat out the vote, one revealed Tuesday as their party formally objected to the way the rule was imposed.

Conservative whip Blake Richards said he and Conservative House leader Gerard Deltell abstained from voting when the board of internal economy decided last month that everyone working in the Parliament buildings needed to be vaccinated against COVID-19 — or have a medical exemption from being vaccinated — by the start of Parliament this week.

Committee decisions are made by consensus and behind closed doors, making Richards’s admission on the floor of the House of Commons very unusual.

But the issue of vaccination mandates is highly polarizing within the Conservative caucus, and the party’s MPs have been under pressure to declare exactly where they stand.

Some are fully in favour, while others say that requiring anyone to be vaccinated — or even to disclose their vaccination status — violates a right to medical privacy.

During this summer’s election campaign, the party officially opposed mandates for COVID-19 vaccinations, and said rapid testing could be used instead, leading to criticism that its policies were out of step with public health guidance.

But after the board imposed the vaccination mandate for everyone on Parliament Hill, Conservative Leader Erin O’Toole attempted to find a middle ground. He said all his caucus members would either be vaccinated or have been given a medical exemption — but he also vowed to formally object to the way the rule was implemented.

That’s what happened on Tuesday as Richards rose on what’s known as a question of privilege. He argued that the committee didn’t have the right to set a vaccination policy, which he said ought to have been determined by the House of Commons as a whole.

And that’s also why Richards said he abstained when the board of internal economy voted on the matter.

“What I’m questioning here is the jurisdiction of the board to be able to make that decision — and not the decision — because I do believe that the role of vaccines and vaccinations in conquering COVID-19 is critically important,” he said.

As is custom, the Speaker of the House of Commons did not rule immediately on the question. If he finds a breach of privilege, the issue could be debated by the Commons or go to a committee.