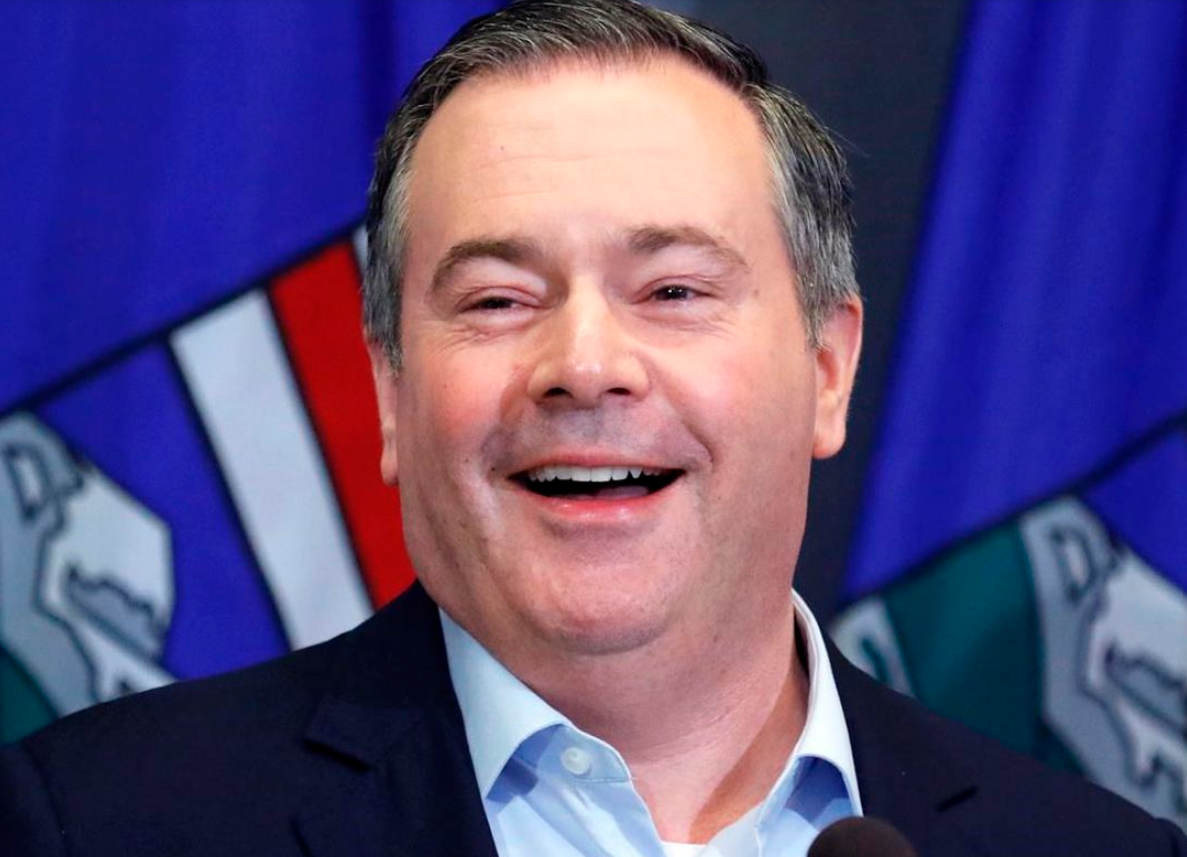 EDMONTON – Alberta is to begin taking online COVID-19 vaccination bookings for youngsters starting Wednesday and inoculations are to begin Friday.

Premier Jason Kenney says the province has received the modified pediatric Pfizer-BioNTech vaccine for children between five and 11 years old and will distribute doses to 120 locations over the next two days.

“The wait is basically over,” Kenney said Tuesday.

“Starting tomorrow morning at 8 a.m., parents and guardians will be able to book first-dose appointments for children between ages five and 11 to help protect them, their loved ones and our communities from COVID-19.

“This is welcome news for many parents who will log in, I suspect, first thing … to book their kids’ vaccines.”

He urged hesitant parents to seek out information on the efficacy of the vaccine, which Health Canada says is almost 91 per cent effective with no identifiable side-effects.

The plan is to administer the vaccine at 120 Alberta Health Services clinics and four pharmacies rather than in schools.

Health Minister Jason Copping said there was poor uptake earlier in schools for 12-to-18-year-olds and the government wants to make sure no doses go to waste.

“So given the scale of the program, we’re going to use what’s tried and true, which is the (Alberta Health Services) high throughput clinics, which have been successful to date.”

Kenney added that a number of parents have said they want to be present when their children get a shot, which is easier to accommodate in clinics.

Second doses won’t be given until eight weeks after the first one to ensure maximum effectiveness.

Alberta joins other provinces set to begin delivering the pediatric vaccine to children this week, some as early as Wednesday.

The first shipment of the vaccine arrived in Canada on Sunday.

Health officials say those under 12 now account for the highest rate of new COVID-19 infections.

Early uptake has been overwhelming in many provinces, including Manitoba, Ontario and Saskatchewan. Tens of thousands of parents have booked online appointments for their kids.

Alberta’s Opposition has questioned the decision not to inoculate in schools. The NDP says the United Conservative government’s failure to provide timely vaccinations is what led to poor in-school inoculation results.

To date, Alberta has delivered 6.8 million vaccine doses to those 12 and older. About 88 per cent of eligible Albertans have had at least one dose and 83 per cent are fully vaccinated.

Kenney said Alberta is emerging from the pandemic’s fourth wave, which swamped hospitals at its peak in September and forced the cancellation of 15,000 surgeries.

Dr. Deena Hinshaw, the province’s chief medical officer of health, reported 10 new deaths. Among them was a child under age two. Hinshaw said the child had serious pre-existing medical complications, but the virus was a factor in the death.

There were 475 people with the illness in hospital — less than half the 1,100 in late September — and 94 of those were in intensive care compared with 266 at the peak.

Kenney said despite the decrease, hospitals remain under acute strain as the health system works to catch up on the backlog of surgeries.

Source: Alberta to begin taking COVID-19 vaccination bookings for children 5 to 11 | The Star