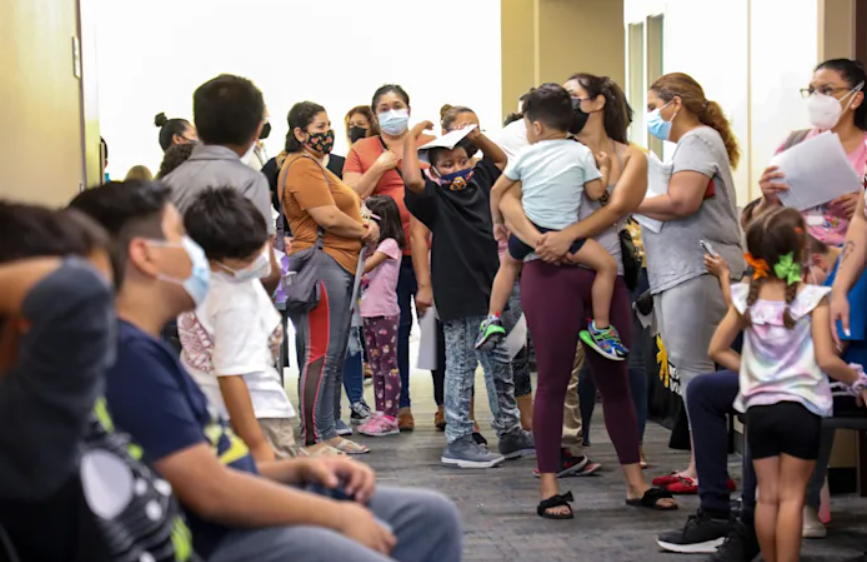 New COVID-19 cases in the nine Coachella Valley cities dropped again in the week ending Monday, but upcoming Thanksgiving travel and turkey-centered gatherings could have a significant impact on case numbers in the next few weeks.

The cities added 276 new cases in the week ending Monday. That is a nearly 15% decrease compared to the previous week, when there were 324 cases between Nov. 8 and 15.

Reported deaths increased, however, with a total of 13 in the past seven days. A majority came from Palm Desert, which reported five deaths.

Here is a full breakdown of confirmed cases, deaths and recoveries by city for the week ending Monday:

There were also 39 new COVID-19 cases and one death (in Mecca) reported in the past week in unincorporated communities in the Coachella Valley.

The Palm Springs Unified School District reported 18 students and four staff members have current positive tests for COVID-19. There are five cases at Cathedral City High School, the most in the district as of Monday.

The Coachella Valley Unified School District on Monday reported a total of 14 active COVID-19 cases among students and three among staff. Valle Del Sol Elementary School has three cases, according to the district.

Riverside County currently has a “substantial” community transmission rate, which is defined as having more 50 to 99 cumulative cases per 100,000 in the past seven days, according to the Centers for Disease Control and Prevention’s COVID Data Tracker.

COVID-19-related hospitalizations decreased by 17 between Friday and Monday, and there are now 233 patients. That includes 57 in intensive care, down four since Friday.

No new deaths were reported on Monday. There have been 5,372 deaths since the beginning of the pandemic.

“Traditionally in the last year, whenever we have a large holiday, there tends to be a lot of family gatherings or public gatherings, we’ve seen a subsequent increase in cases, hospitalizations and ICUs,” he said. “We’re hoping that the fact that unlike last year, we have the vaccine in place and now we’re hoping that that impacts the case count.”

In Riverside County, 55.9% of residents ages 5 and older are fully vaccinated and another 6.6% are partially vaccinated. There have been 230,603 additional/booster doses administered.

“We’re cautiously optimistic that if we have an increase, it’ll be a minimal increase,” Arballo added. If there is an increase, he said it would start approximately 12 to 15 days after Thanksgiving.

The Centers for Disease Control and Prevention says the best way to protect oneself and others is by getting vaccinated. Cases, hospitalizations and deaths are largely occurring among unvaccinated individuals in California, according to state data. All adults in California are also eligible to get a booster shot.

Individuals should also wear fitted face coverings over their nose and mouth in indoor spaces, regardless of vaccination status, and crowded, poorly ventilated spaces should be avoided.

If gathering with different households or people coming from different parts of the country, the CDC suggests taking extra precautions, such as avoiding crowded indoor spaces before travel or getting tested for COVID-19, to reduce the risk of spreading the virus.