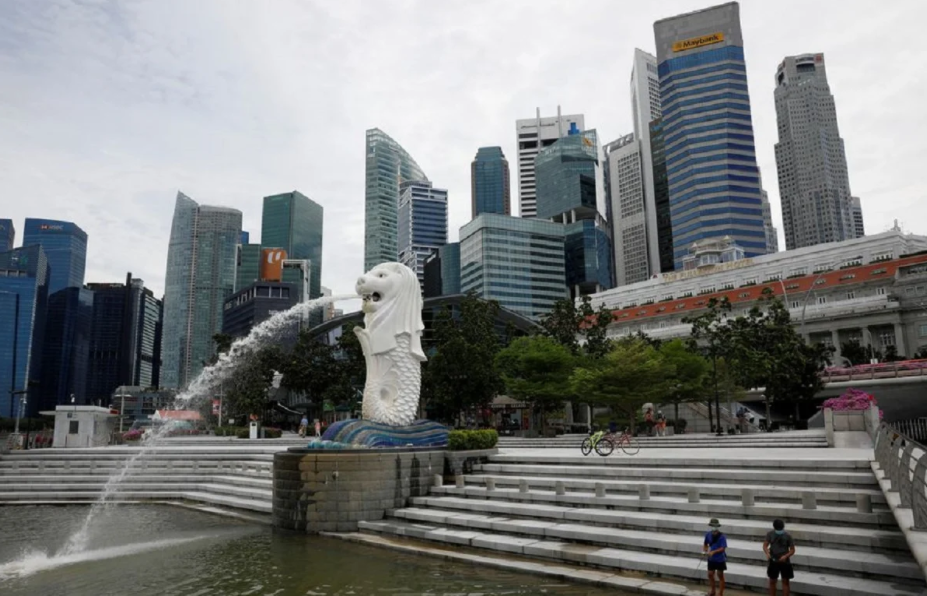 SINGAPORE (Nov 22): A return to stricter Covid-19 curbs in Singapore will be a “last resort”, Health Minister Ong Ye Kung said on Monday, as the city-state partially eased limits on social gatherings and dining out under its calibrated reopening approach.

“I feel it’s important to do it this way, because it minimizes the chance of us having to backpedal too frequently,” Ong told Reuters in an interview on Monday for the upcoming Reuters Next conference.

“You can’t rule out having to throttle back sometimes, but it should always be a last resort, because it’s extremely frustrating for people.”

Singapore has vacillated between tightening and easing restrictions for its population of 5.45 million in recent months as, like many countries, it was hit by a fresh wave of infections fuelled by the Delta variant.

Ong said it was too difficult to put a timeframe on when Singapore would reach a “new normal”, but he hoped the country’s high vaccination rates and the current roll-out of booster shots meant it would continue to ease restrictions.

“I hope that whatever liberty that we now gradually, progressively can return back to the people, we can keep them for next year, even as a new wave arrives,” said Ong.

Singapore was one of several so-called Covid-zero countries that enforced some of the world’s strictest measures to keep infections and deaths from the pandemic — at around 252,200 and 662, respectively — relatively low.

This year, it switched to a strategy of living with the virus as endemic. Around 94% of those eligible have been vaccinated, while 23% of the total population has received a booster shot.

Among its latest easing measures, limits on social gatherings and dining out were eased from two to five people, still restrictive compared to many other countries.

Authorities have also tightened measures against unvaccinated people, effectively barring them from dining out or entering malls and will begin to charge them for Covid-19 treatment if they refused a vaccine by choice.

Singapore has been expanding quarantine free travel from more than a dozen countries, including Britain, France, Germany, Australia, Canada and the United States via so-called vaccinated “travel lanes.”

It will start these lanes with Malaysia and India at the end of the month. The lanes allow fully vaccinated people to enter the island without quarantining if they pass their Covid-19 tests.

“It is important for us to establish this, as such a small outwardly oriented country, we need to connect with the world,” said Ong. “For the foreseeable future, I think vaccinated travel lanes will be the norm.”