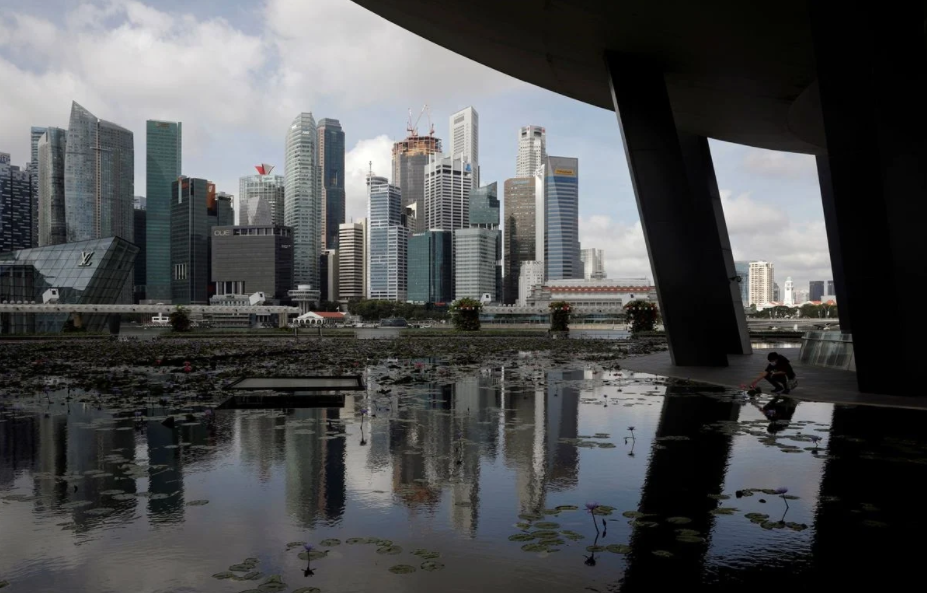 (Nov 20): Singapore will relax some virus-related curbs from Monday, allowing five people from different households to sit together at restaurants, although ministers cautioned against expecting any more major easing this year.

“We are now transiting towards living with Covid-19 and I know many or some prefer to open up more quickly, but we must do so in a very careful and step-by-step manner,” Minister for Trade and Industry Gan Kim Yong said at a multi-ministry task force briefing on Saturday.

Singapore will also increase the limit on social gatherings to five people from two, and visits to hospitals and residential care homes will be extended to those who are medically ineligible for vaccination from Dec 1.

Despite the optimism over a recent decline in daily infections, officials warned that they will refrain from significantly easing restrictions further until 2022, amid concerns that year-end festivities may result in a new wave of cases.

Other measures announced include:

The latest round of Covid curbs was imposed on Sept 27 amid the city-state’s worst virus surge yet. It included making work-from-home the default, which will not change from Monday. Any return to office moves will only be made in a very “cautious approach,” Gan said.

The Southeast Asian nation reported a total of 1,734 new cases as of noon on Nov 19, down from 2,038 the day before, bringing the weekly infection growth rate, a key government metric for easing, down to 0.77. That’s the lowest since the Ministry of Health started reporting such data two months ago.

There’s been a rising trend in the proportion of Covid-19 cases involving children under 12, according to the health ministry’s Director of Medical Services Kenneth Mak, who added that Singapore is “hopeful” it will expand vaccine eligibility for kids from January.

The task force said it expected infections to rise after relaxing measures.

“If we seek to push the limits, let our guard down, we will spark a resurgence of cases which can very quickly overwhelm our hospital system yet again,” said Finance Minister Lawrence Wong, who co-chairs the virus task force. “We are trying very hard to avoid such a scenario and that’s why we are moving incrementally and easing in small steps.”

The island-state has moved in recent months to slowly ease border restrictions through vaccinated travel lanes, which allow a fixed number of travellers per day to enter Singapore without quarantining as long as they’re fully vaccinated and test negative for Covid before departure and again on arrival. The proportion of those testing positive on-arrival has been low, Wong said.

The next major travel lane to launch will be with neighbouring Malaysia. An air lane has already been announced, and the task force members said they will elaborate on plans for the land border next week, although it’s likely to involve much fewer numbers than before the pandemic.