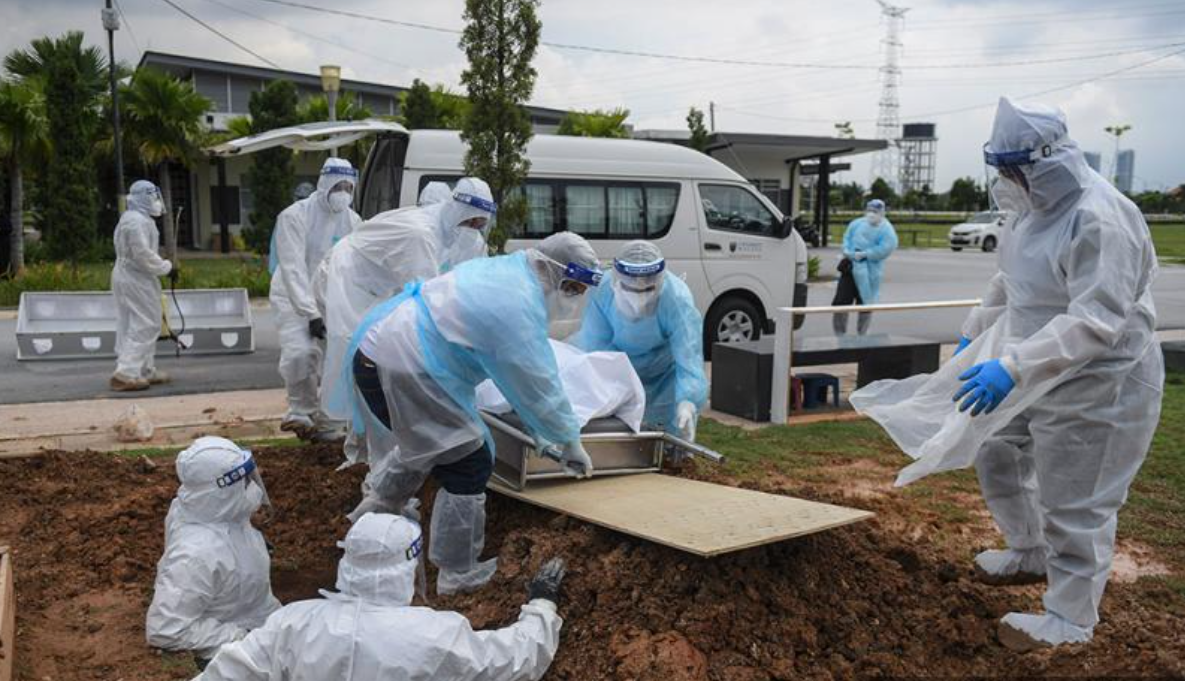 Malaysia has the highest number of deaths per capita in the Asean and East Asian regions, with 901 deaths per one million population.

One in five of the new deaths involved people who died before they sought medical help.

No new deaths were reported in Malacca, Penang, Kuala Lumpur, Labuan and Putrajaya.

According to the CovidNow website, Sarawak saw the highest deaths per million people over the past two weeks followed by Terengganu and Kelantan.

Only one of the 53 deaths reported yesterday happened more than a week ago, which is usually due to delays in data reporting.

An average of 62 Covid-19 deaths were reported daily in the last 30 days compared to the seven-day average of 54, indicating a downtrend.

To date, 914 Covid-19 deaths have been reported this month.