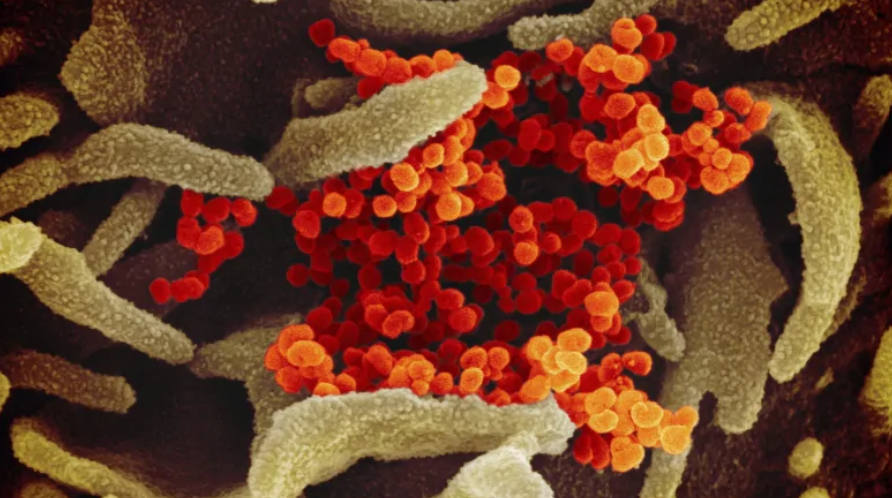 The provincial update from Public Health also reported that a person between the ages 80 and 89 in the Moncton region has died as a result of the virus. It is New Brunswick’s 122nd death related to COVID-19.

Eighty-one people are listed as recovered, bringing the total number of active cases in the province to 534.

Twenty people are in hospital. Thirteen of those are unvaccinated and two are partially vaccinated.

Sunday’s release reports 86.6 per cent of New Brunswickers over the age of 12 are fully vaccinated, up from 86.5 per cent, and 93.1 per cent have received their first dose, unchanged from the last update.

A spokesperson for the Health Department couldn’t provide an update on the number of cases in the outbreaks announced recently, saying the department doesn’t provide figures involving “individual communities.”

The 65 cases of COVID-19 were reported across six health regions, with a large number also concentrated in the Saint John region.

Twenty-three cases were also detected in those under the age of 19.

Twenty-two are under investigation and two cases are contacts of previously confirmed cases.

Four cases are contacts of previously confirmed cases, while seven remain under investigation.

Eleven cases are under investigation and eight are contacts of previously confirmed cases.

The case is under investigation.

The case is under investigation.

Eight cases are under investigation, and one is a contact of a previously confirmed case.

The province shared new public exposure notices on Sunday, with most appearing in the Moncton region.

The new exposure sites include:

People who have not been fully vaccinated at least 14 days prior to a possible exposure and who have symptoms should still get a COVID lab test. They can book an appointment online or call Tele-Care 811 and must isolate while waiting for their test result.

People who are not fully vaccinated and do not have symptoms, are now being instructed to pick up an At-Home COVID-19 Rapid Point of Care Test (Rapid POCT) screening kit. They do not need to isolate if they have not been directed by Public Health to do so.

All positive point-of-care test results must be confirmed with a laboratory polymerase chain reaction, or PCR, test.

It can take up to 14 days to test positive after being exposed to COVID-19, so even if their results comes back negative, they should continue to self-monitor for any symptoms and get tested immediately if any develop.

They should also avoid visiting settings with vulnerable populations, such as nursing homes, correctional facilities and shelters during that 14-day period.

For people who have been fully vaccinated at least 14 days prior to a possible exposure, Public Health recommends they monitor for symptoms for 14 days after the possible exposure and get a COVID lab test if symptoms develop.

They do not need to isolate while they wait for their test results.

If they do not have symptoms, they can pick up a rapid test kit and do not need to isolate.

The province reminds New Brunswickers that circuit breaker measures remain in place for some areas of the Moncton and Miramichi regions.

They include Moncton, Dieppe and Riverview, where measures have been extended until Nov. 19.

The measures also extend to all of the Miramichi region, with the exception of Black River Bridge and communities to the east, Murray Settlement and areas south, and New Jersey and communities north.

“Enforcement is being increased to ensure those who are supposed to be isolating are doing so and that gatherings of multiple households are not taking place,” the province added.

What to do if you have a symptom

People concerned they might have COVID-19 can take a self-assessment test online.

Public Health says symptoms of the illness have included a fever above 38 C, a new or worsening cough, sore throat, runny nose, headache, a new onset of fatigue, and difficulty breathing.

In children, symptoms have also included purple markings on the fingers and toes.

People with one of those symptoms should stay at home, call 811 or their doctor and follow instructions.