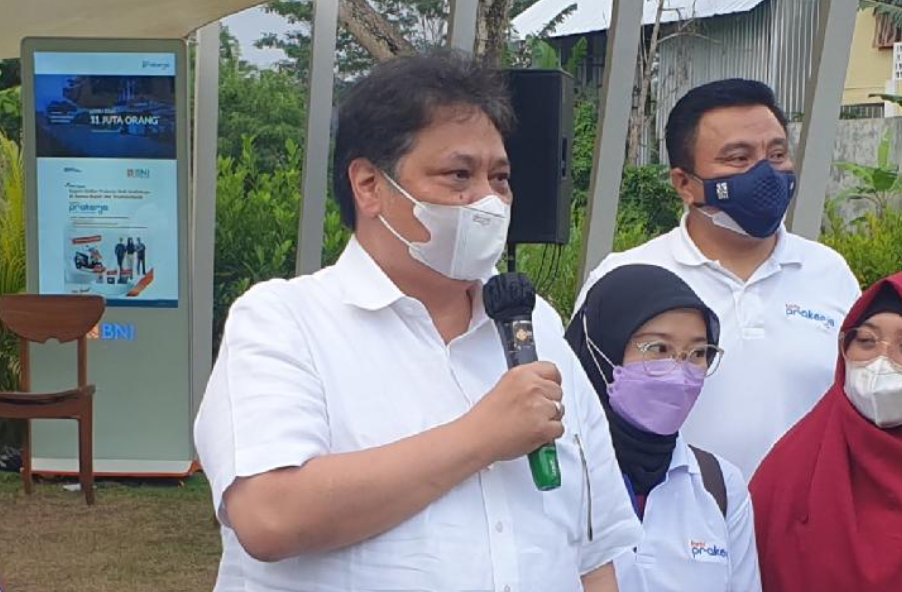 TEMPO.CO, Jakarta – The government has again extended the public mobility restrictions or PPKM for outside Java-Bali regions. The policy which was previously enforced from October 19 to November 8 continues until November 22, 2021.

“It is extended for two weeks,” announced the Chairman of the COVID-19 Handling Committee, Airlangga Hartarto, in a virtual press conference on Monday, November 8, 2021.

In general, Airlangga said that the number of active cases as of November 7, 2021, stood at 5,566 cases, or equals 0.4 percent of the total cases outside Java-Bali.

According to him, the figure contributed 51.42 percent of the total national active cases as of November 7, 2021. However, the number plummeted by 97.5 percent from the peak of cases on August 6, 2021.

The number of daily COVID-19 cases also shows a decreasing trend of 99.5 percent from the peak on August 6, 2021. Airlangga confirmed there were only 159 cases detected on November 7, 2021.