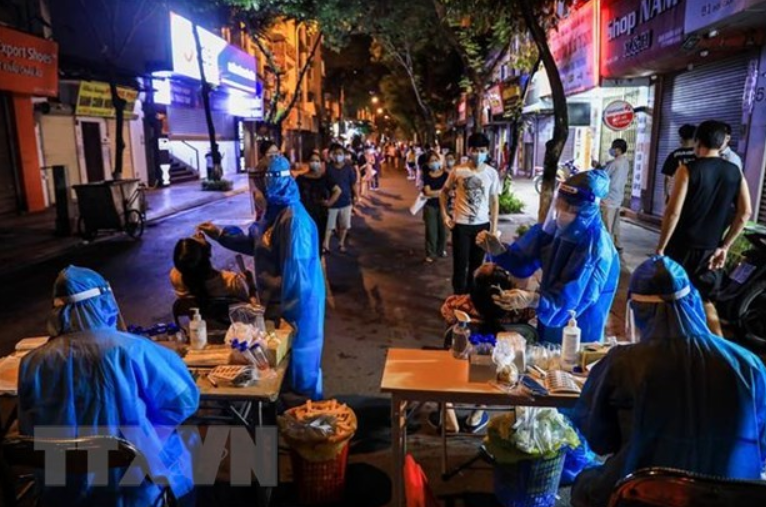 A further 61 deaths were also announced on the day.

Out of the new cases, 15 were imported and quarantined upon arrival.

Compared to the previous day, the number of daily cases has increased nationally by 151.

A total of 1,301 recoveries were reported on November 7, taking the total number of patients given the all-clear to 840,402.

There are currently 3,280 people being treated in intensive care units.

More than 89.6 million vaccine doses have been administered to date, with just over 28.7 million people having received two doses./.