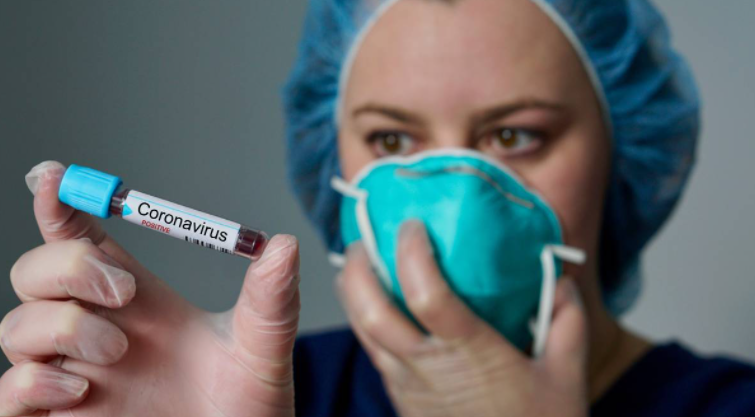 NSW COVID-19 numbers remain in the 200s with 244 new cases of community transmission and one death reported in the 24-hours to 8pm on Saturday night.

NSW health reported there were 70,276 tests conducted in the 24-hour reporting period. 269 people are in hospital and 52 people are in ICU. One person died bringing the NSW death count to 593 since the start of the pandemic.

New casual contact locations were announced by NSW Health on Saturday night at Bathurst, Dubbo, Kelso and Wellington. People who have visited these towns are encouraged to visit the NSW Government website.

Concerns about the case numbers rising in regional NSW continues. Of the 270 cases on Saturday, 73 were in the Hunter New England Local Health District (LHD) 37 are from the Mid-North Coast, 21 are in the Murrumbidgee LHD, 10 are in the Western NSW LHD, six are on the Central Coast, five are in the Illawarra Shoalhaven, four from Southern NSW, three are from Northern NSW, one is from Far Western NSW and eight are unassigned to an LHD.

Sewage surveillance detected fragments of the virus in Urualla, Dungong, Byron Bay and Deman, where there are no known cases.