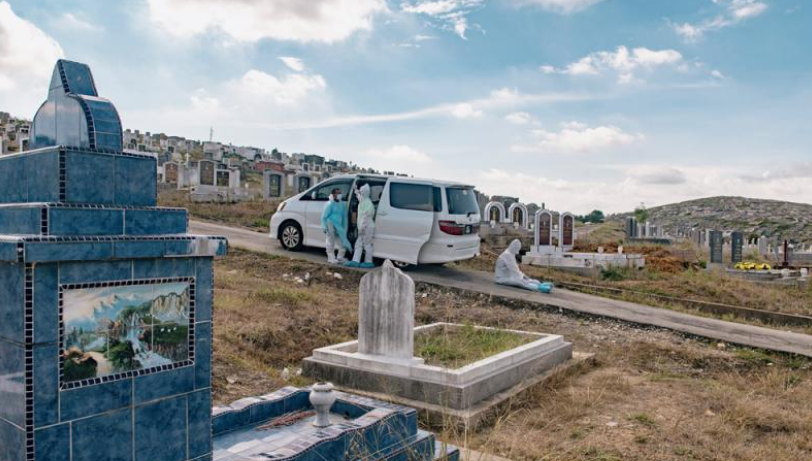 Malaysia has the highest number of deaths per capita in the Asean and East Asian regions with 876 deaths per 1 million population.

From the newly reported deaths yesterday, 18 died before they could receive treatment at a hospital.

Sarawak recorded the highest number of new deaths at 20.

No new deaths were reported in Kedah, Negeri Sembilan, Labuan and Putrajaya.

A total of 45 out of the 63 reported deaths or 71.4 percent happened in the last seven days.

The remaining deaths happened more than a week ago but were only recorded yesterday due to delays in data reporting.

An average of 80 Covid-19 deaths were reported daily in the last 30 days compared to the seven-day average of 69, indicating a downtrend.

From the 4,626 new cases yesterday, a total of 144 of them could be traced to ongoing Covid-19 clusters.

Another 26 (18.1 percent) were from clusters linked to high-risk groups such as old folks homes.

The remaining cases were traced to clusters related to community transmissions (12-8.3 percent).

Previously, the Health Ministry released deaths statistics together with the number of new Covid-19 cases in the evening. This had since changed.

Deaths statistics are now released after midnight along with other more detailed data. Malaysiakini reports them in the morning.