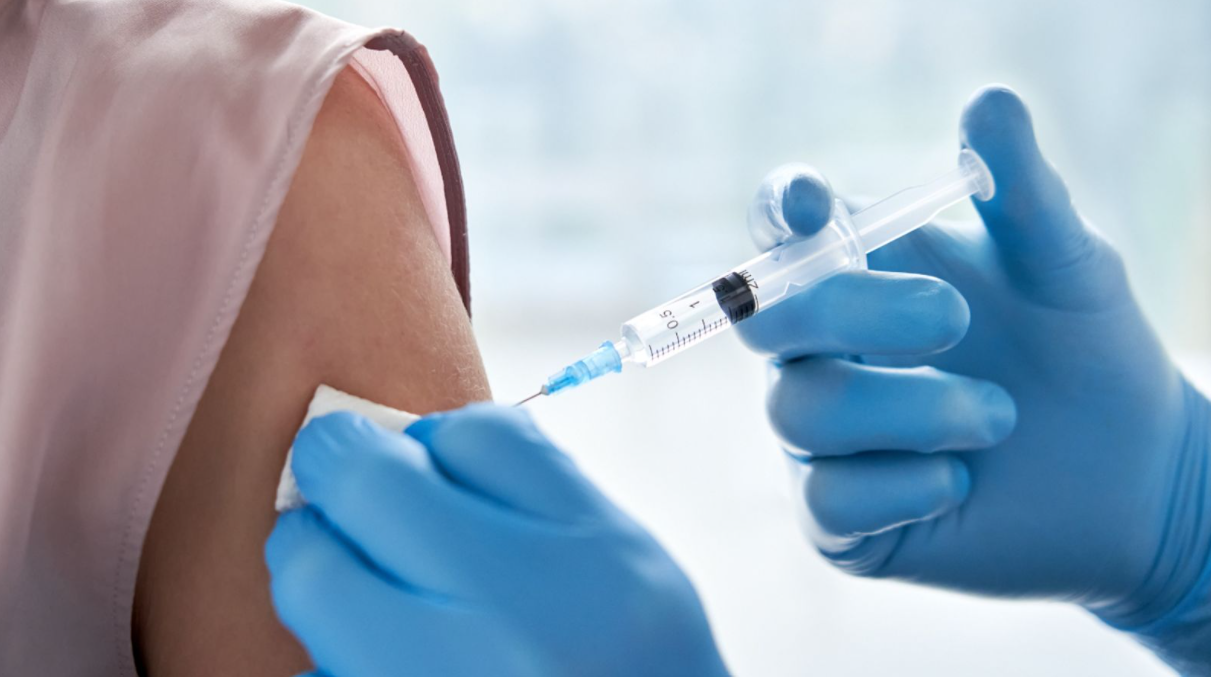 Unvaccinated people are 32 times more likely to die from coronavirus than those who have been doubled-jabbed, according to the figures from the Office for National Statistics.

It comes as new data shows one in four older adults who test positive for COVID-19 are no longer following the rules for self-isolating, and separate analysis of figures shows which areas have the highest case rates.

Live coronavirus updates from the UK and around the world

It also showed deaths involving COVID-19 were consistently lower for people who had received two vaccinations compared with one or no vaccinations.

This is because vaccinations are being offered according to priority groups set out by the Joint Committee on Vaccination and Immunisation (JCVI), which means the characteristics of the vaccinated and unvaccinated populations are changing over time.

In a separate survey by the ONS, around 75% of respondents aged between 35 and 54 said they were sticking to the isolation requirements for the entire 10-day period after testing positive for coronavirus – down from 86% in the summer.

However the figures, based on responses collected from adults in England between 27 September and 2 October, showed the vast majority of people – 78% – are still adhering to the requirements.

This is broadly unchanged from 79% in the previous survey which was carried out in July, but is “significantly lower” than levels seen earlier in the year, such as 84% in April and 86% in May, the ONS said.

Meanwhile, separate analysis of government figures by the PA news agency suggests COVID-19 infection rates are continuing to rise in nearly one in five local areas in the UK, with sharp increases recorded in the East Midlands.

Rates in most areas are now falling, however, with national rates in England, Scotland, Wales and Northern Ireland also on a downward trend, suggesting the third wave of the virus is now being driven by localised outbreaks rather than a country-wide surge in new cases, it said.

South West England continues to be a hot spot – though infections are falling in 26 of the 29 local authorities in the region.