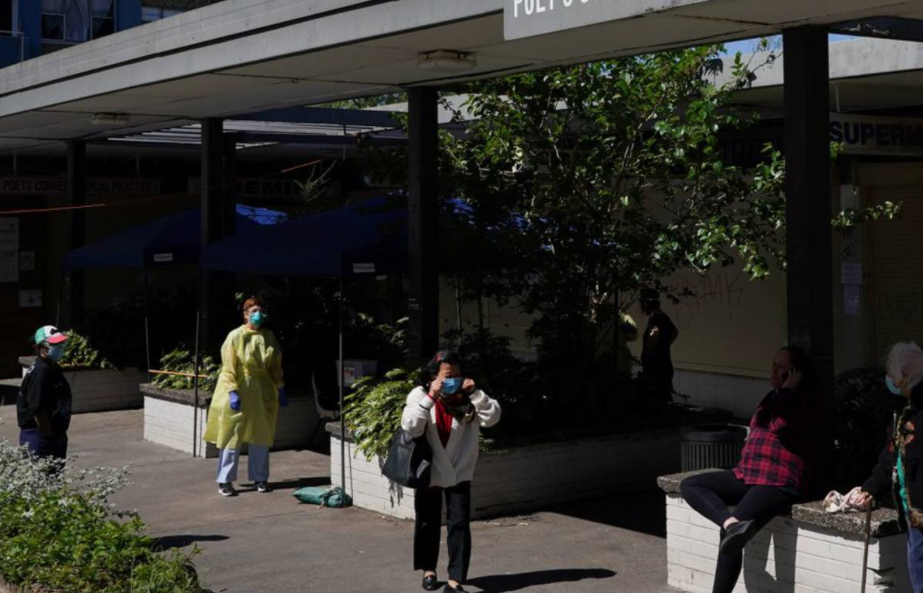 SYDNEY (Sept 28): Sydney residents who are not vaccinated against COVID-19 risk being barred from various social activities even when they are freed from stay-at-home orders in December, New South Wales state Premier Gladys Berejkilian warned on Tuesday.

Under a roadmap to exit lockdown in Australia’s biggest city, unvaccinated people are already subject to delays in freedoms that will be gradually granted to inoculated citizens between Oct. 11 and Dec. 1.

The two-tier system, designed to encourage more people to get vaccinated, has been criticised for both penalising vulnerable groups who have not had access to inoculations and for falling short of providing a real incentive for the vaccine hesitant.

However, Berejkilian said people who choose not to be vaccinated could be barred entry to shops, restaurants and entertainment venues even after the state lifts all restrictions against them on Dec. 1.

“A lot of businesses have said they will not accept anyone who is unvaccinated,” Berejiklian told Seven News on Tuesday. “Life for the unvaccinated will be very difficult indefinitely.”

Pubs, cafes, gyms and hairdressers will reopen to fully vaccinated https://www.reuters.com/world/asia-pacific/sydney-set-unveil-freedom-roa… people on Oct. 11 in New South Wales, home to Sydney, and more restrictions will be relaxed once the state’s 80% adult population becomes fully vaccinated, expected by the end of October.

Australia is pursuing a faster reopening through higher vaccination rates despite persistent infections, largely in its two biggest cities Sydney and Melbourne.

There are some tentative signs cases in New South Wales, the epicenter of the country’s worst outbreak, may be flattening. The state reported 787 new cases on Monday, its lowest daily figure in more than a month. The number of people hospitalised dipped to 1,155 from 1,266 a week ago as vaccination levels in people aged over 16 topped 60% in the state.

Neighbouring Victoria, however, reported its biggest daily rise in infections, with 867 cases.

Australia had managed the pandemic better than many other comparable countries until the arrival of the Delta variant in June triggered a third wave of infections.

The highly infectious strain has been responsible for nearly 70% of the country’s total of almost 100,000 cases.

Deaths stand at 1,249 but the mortality rate from Delta is lower than last year due to higher vaccination rates among the vulnerable population.