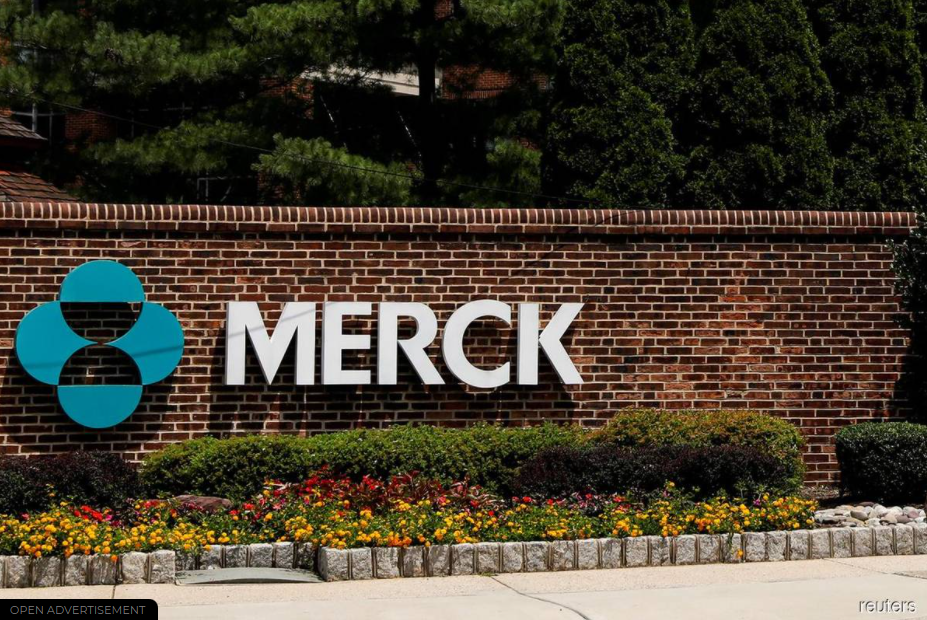 WASHINGTON (Oct 27): Merck & Co has signed a licensing agreement with the United Nations-backed Medicines Patent Pool (MPP) that will allow more companies to manufacture generic versions of its experimental oral antiviral Covid-19 treatment, the US drugmaker and the organisation announced on Wednesday.

Merck said the royalty-free license would apply to 105 low- and middle-income countries. It allows manufacturers selected by MPP to make generic versions of molnupiravir, the antiviral pill Merck has developed with Ridgeback Biotherapeutics.

The US Food and Drug Administration is considering emergency use authorisation of the medicine, which was shown in a clinical trial to halve the risk of serious disease and death when given early for Covid-19.

“This is the first transparent, public health-driven voluntary license for a Covid-19 medical technology,” Merck and MPP said in a joint statement.

Companies will be able to apply for a sub-license from MPP and the license, which also includes technology transfer, will remain royalty-free so long as the World Health Organization classifies the pandemic as a “Public Health Emergency of International Concern,” the statement said.

Medical charity Medecins Sans Frontieres (MSF), however, expressed disappointment with the limitations of the license as its territory excludes nearly half of the world’s population and upper-middle-income countries with robust manufacturing capacities, such as Brazil and China.

MSF, also known as Doctors Without Borders, said in a statement the agreement contains a provision undermining the right of generic companies who sign the license to challenge patents to facilitate generic-drug production.

The agreement with MPP broadens the manufacturing base beyond those companies. MPP told Reuters recently that it had 24 companies that had expressed interest in making the drug.

“We all along knew that we would want to diversify the geographic footprint of our generic partners, so that we did not only have generic suppliers in India, but in other geographies as well,” Paul Schaper, Merck’s executive director of global public policy, said in an interview.

The Bill & Melinda Gates Foundation said last week that it will spend up to US$120 million to kick-start development of generic versions of molnupiravir to help ensure lower-income countries have equal access to the drug.