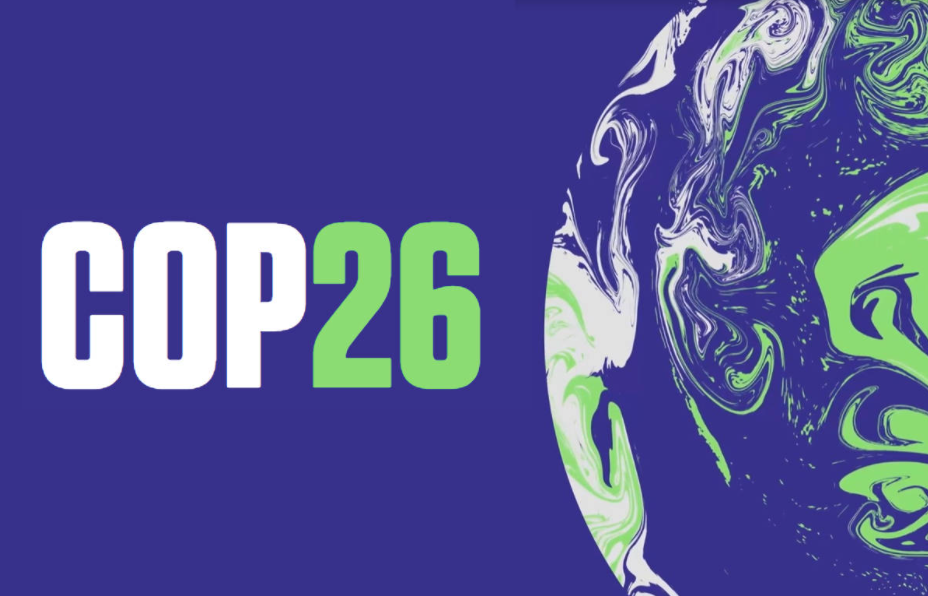 KUALA LUMPUR (Oct 26): Some of the world’s most climate-vulnerable countries have been forced to scale back their attendance at the COP26 climate summit due to COVID-19 travel curbs and costs, blunting their negotiating power, according to Fiji’s U.N. ambassador.

Only four leaders from Pacific island states – Fiji, Papua New Guinea, Tuvalu and Palau – are due to attend the COP26 conference in person, according to Satyendra Prasad, Fiji’s ambassador to the United Nations.

“The stakes could not be higher, but it’s a very difficult situation,” Prasad told the Thomson Reuters Foundation by phone from New York, where he is based.

Borders remain closed in many Pacific island countries to keep local communities safe from COVID-19, as in Kiribati, while long quarantine periods of up to three weeks including in Tonga make it hard for leaders to travel, Prasad added.

COP26 is billed as the “last best shot” for the world to try to limit global warming to 1.5 degrees Celsius – crucial for Pacific nations battling more powerful tropical storms and rising sea levels, according to the U.N. envoy.

Fiji – part of the Alliance of Small Island States – will push rich governments to agree to deliver $750 billion a year to support climate action in poorer countries from 2025 – up from an unmet annual pledge of $100 billion now.

“It’s sad that the Pacific will be least well-represented at this COP… We know that not having a presence in the way that we would have in a normal year is a big disadvantage to the smallest countries,” said Prasad.

Concerns that unequal access to vaccines and high travel costs would exclude officials and activists from developing nations from the COP26 summit prompted an unsuccessful call by a network of 1,500 groups last month to delay the conference.

Host nation Britain insisted the summit – already postponed a year due to the COVID-19 pandemic – should not be put off again, with London offering funding assistance and COVID-19 vaccines for delegates who could not otherwise access them.

But those measures “came a little bit late” for some in the poorest countries to procure the documents and funding needed to travel, said Tracy Kajumba, a researcher at the International Institute for Environment and Development, which supports the least developed countries at the U.N. climate talks.

The 46-nation group said last month it was worried about lack of inclusion at COP26, given the barriers to participation.

“We appreciate that it’s difficult to organise the COP amid this pandemic, but it doesn’t take away what the challenges could be in terms of representation and inclusivity,” Kajumba told journalists.