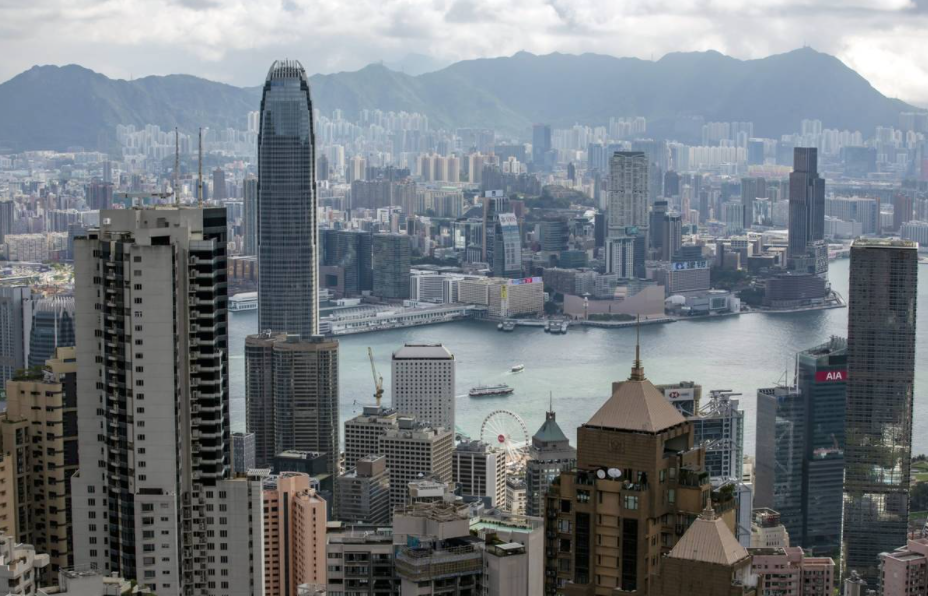 (Oct 25): The finance industry is ratcheting up pressure on Hong Kong to ease its strict quarantine rules and abandon its zero-Covid policy after a survey found almost half of major international banks and asset managers are contemplating to move staff or functions out of the city.

In a letter sent over the weekend to Financial Secretary Paul Chan that was seen by Bloomberg News, the Asia Securities Industry & Financial Markets Association, the top lobby group for financial firms in the city, said the hard-line approach has put Hong Kong’s status as financial center, its broader economic recovery and competitiveness at risk.

The lobbying body’s growing alarm comes as other financial centers, including Singapore, London and New York, are starting to get back to normal, easing travel rules while seeking to co-exist with the virus. Hong Kong has some of the world’s strictest quarantine policies, placing incoming travelers in quarantine for as long as three weeks, a strategy that has been largely successful in keeping local infections at close to zero.

“The rest of the world is moving on, and Hong Kong isn’t articulating a plan that gives individuals the certainty they need,” said Mark Austen, the chief executive officer of ASIFMA. “Some firms are moving operations, it’s not a huge amount right now. The longer this goes on, the more difficult it is for firms to keep those positions in Hong Kong.”

In responses from 30 of its members, ASIFMA found that some 90% said that operating in Hong Kong has been “moderately” or “significantly” impacted. Almost three quarters of the mostly international firms are experiencing difficulties in attracting and retaining talent, with a third dealing with “significant” challenges.

While acknowledging the challenges faced by businesses, Hong Kong officials have said that their top priority is opening travel to the Chinese mainland. City Chief Executive Carrie Lam said in a Bloomberg News interview earlier this month that even a single death would be a “major concern” and that opening to broader China would also benefit businesses in the city since most are in Hong Kong to access the mainland.

The city has suffered just a little more than 12,320 cases and only 213 deaths throughout the pandemic and has avoided the strict lockdowns seen elsewhere. Lam said earlier this month that Hong Kong was doing “very well” as a financial center while also calling the mainland “more important” than international business.

In the letter, ASIFMA lauded the city’s success in suppressing the virus and welcomed an economic recovery that is expected to see gross domestic product expand by 6.5% this year, but expressed concern over its long-term economic standing. The international financial services sector contributes about 21% of the city’s economic output, according to the group.

A deterioration of Hong Kong’s international status would also undermine China’s long-term interests and its push to open its capital markets, Austen said in the letter.

The association called for easing restrictions on travel along key corridors to the U.S., Europe and U.K, where many multinational headquarters are located. It urged the city to set a clear time line for opening and to detail interim goals and objectives.

The city should phase out restrictions, including the 21-day quarantine, the group said. Other recommendations included limiting the definition of close contacts for imported cases, a sustained emphasis on prioritizing vaccination of Hong Kong’s most vulnerable and an acceptance that “living with Covid” will eventually be required.

Global lenders are speeding up a relocation of bankers from Hong Kong to China, partly spurred by the tight quarantine strategy, bankers familiar have said earlier. The strict rules are forcing Hong Kong-based banker to set aside two to three months on a single trip to the mainland, and limit themselves to three China trips a year to avoid breaching a 183-day stay rule that would make them a resident and get hit by a higher tax rate than what they pay in Hong Kong, they said.

China is now warning that new infections will increase in the coming days after a recent outbreak. The delta-variant spread has expanded to 11 provinces, further dimming prospects of a border reopening with Hong Kong in the near-term.

Hong Kong has struggled with a reluctance of particularly its elderly residents to get vaccinated. Just below 60% of Hong Kong’s population has been fully vaccinated against Covid-19, compared with more than 80% for Singapore.

“The Government must do its utmost to foster informed dialogue and full consideration of the long-term risks to livelihoods if its borders remain effectively closed, in contrast to competing international financial and business centres,” Austen said. “A clear and well communicated timeline for opening may in itself serve as a catalyst for the unvaccinated to get vaccinated.”