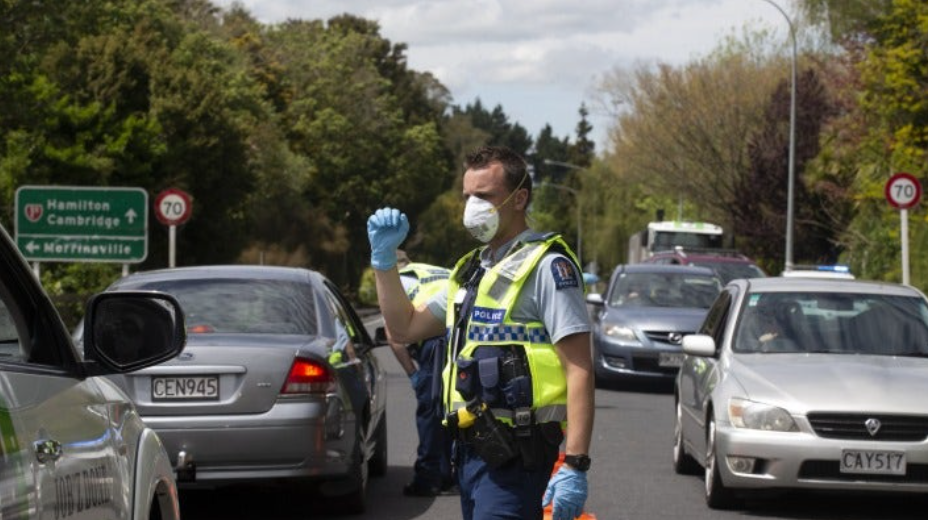 Parts of Waikato will stay in alert level 3 lockdown until at least Wednesday.

“I know this will be frustrating for people in these areas,” Covid-19 Response Minister Chris Hipkins​ said in a statement late Thursday.

“It’s clear that people in the region as a whole have been following the rules, but the eight new cases today, all in the Te Awamutu area, show how stubborn Delta can be.”

Parts of Waikato, including Hamilton, have been in level 3 lockdown since October 3, when Covid cases were reported in Raglan and Hamilton East.

That level 3 boundary was later extended to cover the Waitomo district including Te Kūiti, as well as the Waipā and Ōtorohanga districts.

Hipkins said those parts of the Waikato already in alert level 3 will remain in lockdown until October 27, when it will be reviewed again.

“With the long weekend coming, it’s important people continue to stay at home in their bubbles. Police are continuing to carry out checks around the level 3 area, and those who are allowed to travel must carry evidence that they are permitted to do so,” Hipkins said.

Eight new community cases of Covid-19 in Waikato were reported by the Health Ministry on Thursday, with officials unable to link one of those to the outbreak.

“Seven of these cases are linked to known cases, and the other is still being investigated. This follows four cases reported yesterday and seven on Tuesday,” Hipkins said.

“While most of these have been household contacts or people linked to known cases, there is a risk the virus will spread further, which means we are taking a cautious approach.”

There have now been 64 cases in the Waikato region altogether.

“They may not understand why, when our numbers have been low and zero for the last couple of days, we’re remaining in lockdown,” Southgate said.

“But the Government has taken a cautious approach all along, and I guess that’s what they are continuing to do.”

Southgate will be studying details of the Government’s Friday announcement on how it plans to shift the country away from lockdowns.

“I want to see what it looks like. I want to see some certainty in direction so that our community can build its confidence and optimism.”

Waikato DHB have taken more than 3000 swabs across the region since Wednesday.

“It’s the best way to protect yourselves and your loved ones. More than 1058 people received a first dose yesterday and 2218 got a second dose.”