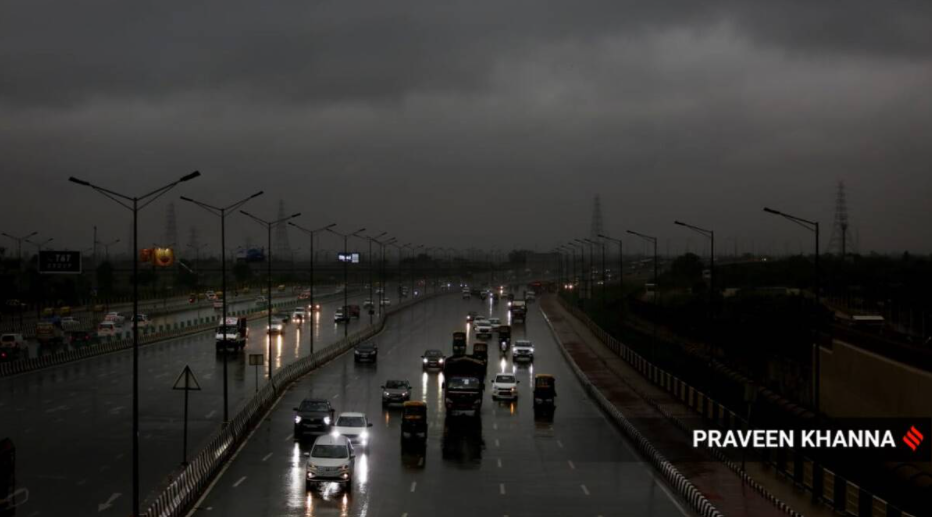 The low number of single-day infections could also be attributed to less number of tests conducted on Sunday. A total of 44,739 tests (39,172 RT-PCR and 5,567 rapid antigen) were conducted a day ago, the Delhi goverment’s health bulletin said.

Meanwhile, Delhi recorded its first dengue death this season. A 35-year-old resident of Sarita Vihar died of the disease at Holy Family Hospital last month, a senior official of the South Delhi Municipal Corporation (SDMC) said. As per the civic report on vector-borne diseases released, total 723 dengue cases have been recorded this season till October 16 – the highest count since 2018 for the same period.

With a clear sky on the forecast today, Delhi’s maximum temperature will reach 29 degree Celsius, while the minimum temperature will fall at 20 degrees. Heavy rainfall on Sunday and Monday has made October the rainiest month since 1956. The AQI along with the temperature dipped significantly due to the rains. Scientists at the System of Air Quality and Weather Forecasting and Research (SAFAR) have forecast ‘good’ air quality day on Tuesday with moderate winds expected to continue.