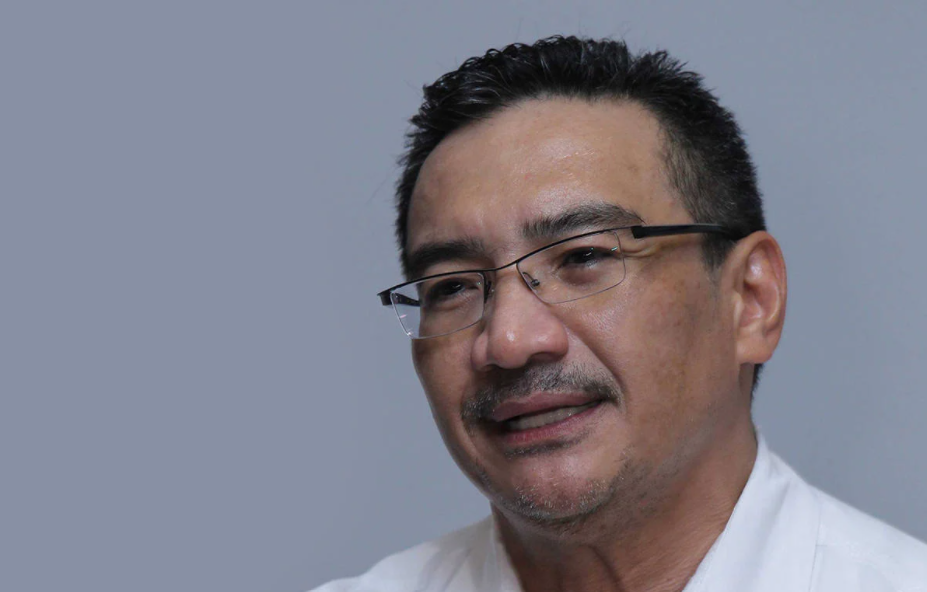 KUALA LUMPUR (Oct 18): The government’s stand in taking action against those who refuse to be vaccinated against Covid-19 is not to persecute them but to prevent greater harm, said Senior Defence Minister Datuk Seri Hishammuddin Tun Hussein.

“As stated by Prime Minister Datuk Seri Ismail Sabri Yaakob the government is not trying to discriminate against or targeting any party, but in our efforts to combat the pandemic it is important for the government not to worsen the situation.

He said the anti-vaxxers were free to maintain their stand but they should not expect the flexibility given to those who have been vaccinated would also apply to them.

On Sunday (Oct 17), Ismail Sabri was reported to have said the government had no intention of causing hardship to any parties by placing various regulations in its fight against the pandemic, instead, those who do not take the vaccines were only making life difficult for themselves as they could not enjoy the facilities afforded to those who are fully vaccinated.

Meanwhile, Hishammuddin said the implementation of the Gold 2021 joint military exercise, which began on Oct 8 and ended on Monday, had received positive feedback from participants from Australia, New Zealand, Singapore and the United Kingdom.

The exercise is seen as significant in conjunction with the 50th anniversary of the Five Power Defence Arrangements (FPDA) and Malaysia has been given the honour of being the host.

Apart from that, it involved over 2,000 army personnel from the participating countries, including Malaysia, Australia, New Zealand, Singapore and the United Kingdom.

At the same time, Hishammuddin announced that he had held a video conference with the Defence Secretary of the Philippines, Delfin N. Lorenzana on Monday to discuss measures to strengthen Malaysia-Philippines defence collaboration.

“Apart from that, the government also agreed to hold ministerial-level meetings between Malaysia, Indonesia and the Philippines to further strengthen the Trilateral Cooperative Arrangements (TCA) initiative,” he said.