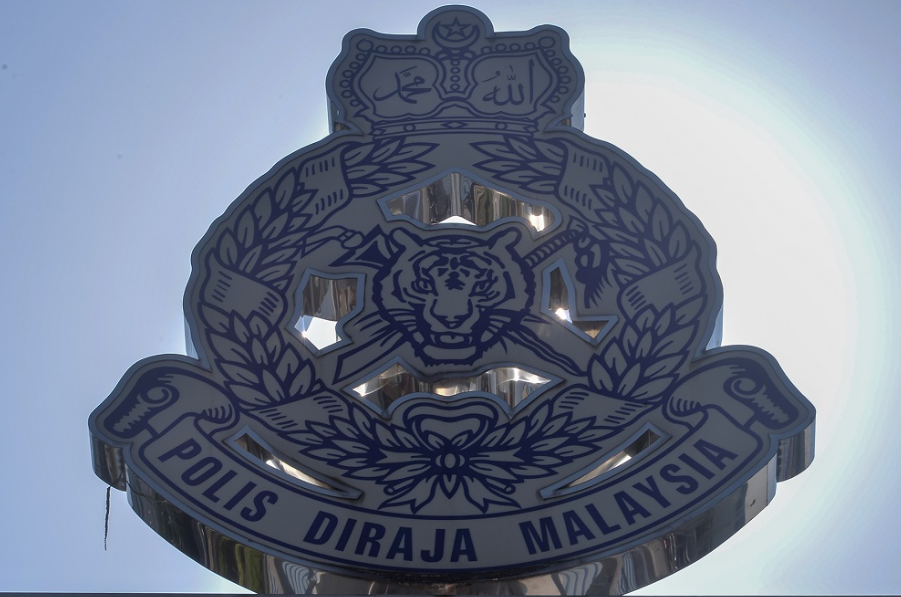 IPOH, Oct 4 — Police have recorded statements from several individuals, including the suspect, over the allegation in a viral video that two students of Sekolah Menengah Kebangsaan Tasek Damai here have died after getting vaccinated against Covid-19.

“We have recorded statements from all individuals involved in the case, namely the Ulu Kinta Health director, school principal, medical officers who treated the students, family members, as well as witnesses who were with the suspect while she recorded the video.

“During the process, the suspect admitted to making the statement in the viral video,” he told reporters after inspecting the standard operating procedures (SOP) compliance for Phase Two of the National Recovery Plan at Sekolah Menengah Kebangsaan St Michael here today.

He said an investigation paper was opened under Section 504 of the Penal Code (intentional insult with intent to provoke a breach of peace) and Section 505 (b) of the same Code (for causing fear to the public).

Mior Faridalthrash added that the investigation paper would be submitted to the state prosecution director to charge the suspect.

On September 29, Perak Police dismissed as fake an allegation in a viral video that two students here had died after getting their vaccinations.

Investigations found that the students — one male and the other female — had died before the vaccination for adolescents in the state began on September 20.