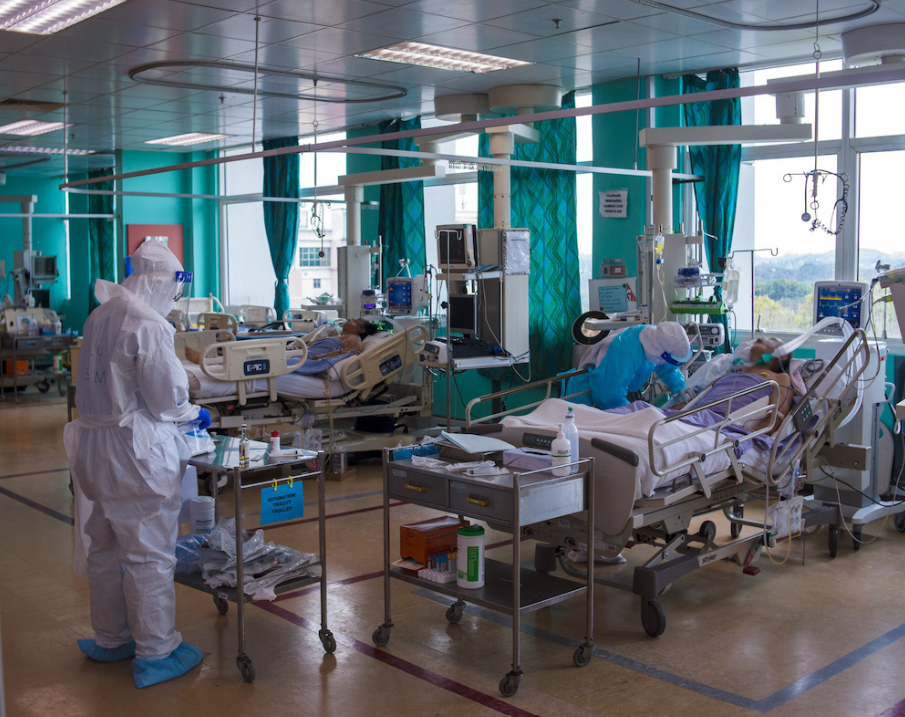 KUALA LUMPUR, Sept 29 — Malaysia’s healthcare urgently needs to be reformed as many patients forced to seek private treatment for Covid-19 have been saddled with pricey hospital bills, the Malaysian Medical Association said today.

Its president Dr Koh Kar Chai said the public may not have been aware of how expensive Covid-19 treatment is — with public institutions heavily subsidised — until now, as private facilities have been roped in, resulting in patients paying up to tens of thousands of ringgit for hospitalisation fees.

He added that without the ability to ascertain the breakdown of the costs, there was no way to justify the bill.

“It does however bring into light the high cost of medical care which has been increasing and will definitely continue to increase, maybe exponentially. Some users of public healthcare services may not realise it but the cost is high in the public sector too.

“We don’t see this cost as public healthcare is heavily subsidised by the government,” he said in a statement.

He added that many in the lower income bracket would not be able to afford medical insurance and as such would be saddled with bills that they can’t pay especially when they’ve lost their income due to the pandemic.

Dr Koh said the list for government healthcare is also long and not all will survive to get treatment while the 12th Malaysia Plan (12MP) lacked details.

“The current health minister has also been talking about the need for healthcare reforms and we believe that if given the right support, initiation of reforms can happen. Yes, this should be debated in Parliament, but we should not allow it to be all words and no action. Both sides of the political divide need to realise that the time for action is now.

“The 12MP has touched on various aspects of healthcare but is it enough? Being included in the 12MP should mean that it has all been thought through and well debated.

“However, some quarters have come out to say that it is not enough and that more should have been included. Without commenting on this, MMA says, ‘Work on the reforms immediately’,”he said.

In January, the government announced a RM100 million allocation under the Permai assistance package to enhance cooperation between private and public hospitals to combat the Covid-19 pandemic.

On September 23, the government said it would reimburse Covid-19 patients who were treated privately instead of at public hospitals, but added that payment was case by case.

Health Minister Khairy Jamaluddin said that his ministry has a fund to settle the hospitalisation bills of Covid-19 patients who were referred by public facilities to private institutions.