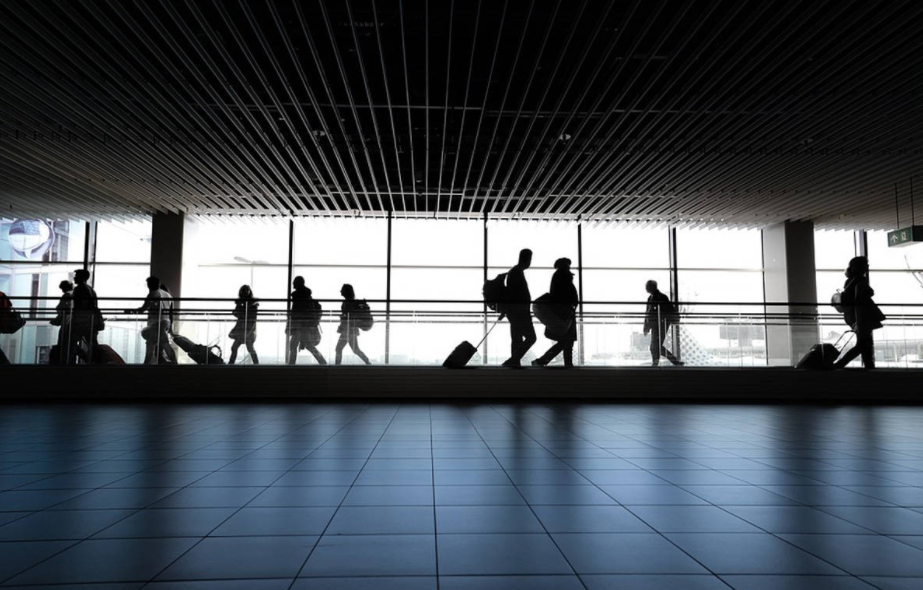 ZHUHAI, China (Sept 27): China’s C919 jetliner – a no-show at the country’s biggest air show this week – has found it harder to meet certification and production targets amid tough U.S. export rules, according to three people with knowledge of the programme.

The state-owned manufacturer, Commercial Aircraft Corp of China (COMAC), has been unable to get timely help from suppliers and has run out of some spare parts, those people said.

As of December 2020, the U.S. has required special licenses to export parts and technology assistance to any company with ties to the Chinese military. That has thrown a monkey wrench into the C919 programme, which has been in development for 13 years – one of the longest such periods in aviation.

U.S.-linked suppliers are gradually receiving the licences, but the hiccup has slowed down Chinese certification, and months-long delays threaten to affect early production, said the people, who declined to be named because of the sensitivity of the matter.

COMAC has 815 provisional orders, but only China Eastern Airlines placed a firm order for five jets.

The state-backed airline said in August it expects to receive its first C919 by the end of the year, two in 2022 and two more in 2023.

A slow production rampup would mean the C919 will not pose a near-term threat to Airbus and Boeing, which produce dozens of narrowbodies a month.

“The suppliers may not have the liquidity to make the post-certification changes or be willing as they were a few years ago to continue supporting an initial lower-rate production programme like COMAC,” he added.

COMAC is years behind its initial certification schedule – one reason it did not take the C919 to the China Airshow.

“COMAC are very preoccupied with test flights. They’re behind schedule and are flying as much as they can to reach the minimum hours needed for Chinese certification,” an industry source told Reuters. “Despite all the issues, COMAC is very determined to get certified, as this is a paramount political task.”

Sources say that the C919 is likely to receive its type certificate from China’s aviation regulator by the end of this year, but that there will be a long list of limits on flight operations. Even after the certification, COMAC must make upgrades, the sources said.

COMAC and the Civil Aviation Administration of China (CAAC) did not respond to requests to comment.

The sources with knowledge of the C919 programme said the jet’s progress seemed to mirror the certification pattern and slow production of its predecessor, the ARJ21 regional jet.

The ARJ21 faced a 2.5-year gap between obtaining a “type certificate”, which declares the design safe, and a “production certificate” allowing it to enter mass production.

That contrasts with the West, where those certificates are typically granted around the same time.

About 60 ARJ21 aircraft have been delivered to date, but the production ramp-up was also slow, rising from two planes a year in 2017 to 24 in 2020, according to COMAC data.

The C919 is in a phase called “batch production”, where each plane requires a sign-off by the regulator.

The C919 is assembled in China but relies heavily on Western components, including engines and avionics. That has made it vulnerable to crackdowns on key technology transfers.

The addition of two key COMAC subsidiaries to a list of companies with military ties in December 2020 created bureaucratic licensing requirements.

China has been doubling down on developing its own engine for the C919; state engine maker Aero Engine Corporation of China (AECC) will display a model of the CJ-1000 engine at the air show, but the domestic solution for the airliner is years away.

AECC is spending 10 billion yuan ($1.55 billion) to build an industrial complex in the southwestern city of Chengdu to manufacture engine nacelles and thrust reversers, local media reported last month. A source with knowledge of the matter said the complex related to CJ-1000 production.

The nacelle capacity is expected to reach 100 per year, enough for 50 planes, the reports said, though no target date was stated. AECC did not respond immediately to a request for comment.