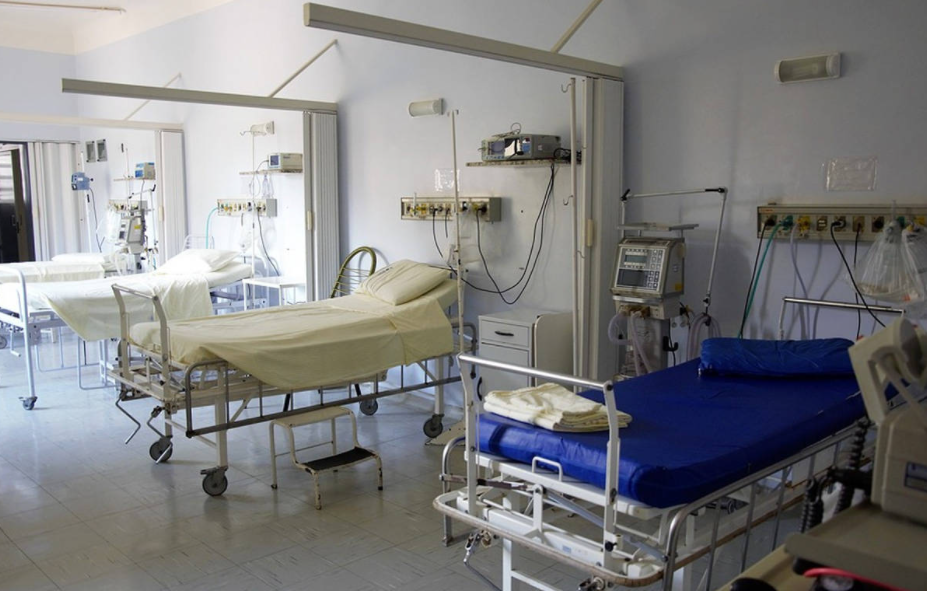 (Sept 27):  American men lost 2.2 years of life expectancy last year because of Covid-19, the biggest decline among 29 nations in a study of the pandemic’s impact on longevity.

Deaths among working-age men contributed the most to declining lifespans in the U.S., according to research led by demographers at the U.K.’s University of Oxford. Only Denmark and Norway, who have excelled at controlling their outbreaks, avoided drops in life expectancy across both sexes, the study published Sunday in the International Journal of Epidemiology found.

Before the pandemic, life expectancy at birth had continuously increased in most countries for generations. Covid-19, though, “triggered a global mortality crisis,” the magnitude of which hasn’t been witnessed since World War II in Western Europe or the breakup of the Soviet Union in Eastern Europe, the researchers said.

The study is the first to use an extensive collection of demographic data from 29 countries representing most of Europe, Chile and the U.S., to examine the impact of the pandemic on life expectancy in 2020, said lead researcher Jose Manuel Aburto, the Newton International Fellow in the department of sociology at Oxford, and his co-authors. The impact of Covid-19 on lifespans may be even greater in less developed countries that weren’t included in the research.

“Emerging evidence from low- and middle-income countries, such as Brazil and Mexico, that have been devastated by the pandemic suggests that life-expectancy losses may be even larger in these populations,” they said, noting that losses in life expectancy are also likely to vary between subgroups within countries.

Life expectancy in the U.S. dropped the most in more than seven decades last year, falling 1.5 years, to 77.3 years, a study by the U.S. Centers for Disease Control and Prevention said in July. It found the pandemic’s disproportionate toll on communities of color also widened existing gaps in life expectancy between White and Black Americans.
Losing Ground

It’s taken an average of 5.6 years for these countries to achieve a 1-year increase in life expectancy, with “progress wiped out over the course of 2020 by Covid-19,” Aburto and his co-authors wrote in the study. They found:

Life-expectancy losses were larger for males in every country except Spain, Slovenia, Estonia and Northern Ireland
The magnitudes of losses in 2020 haven’t been witnessed since World War II in Western European countries such as Spain, England & Wales, Italy, Belgium, France, the Netherlands, Sweden, Switzerland and Portugal
The losses observed in Eastern European countries exceeded those after the dissolution of the Eastern Bloc, with the exception of Lithuania and Hungary

The researchers cautioned against viewing Covid-19 as “a transient shock to life expectancy.”

There is evidence of potential lingering harm from long-Covid and delayed care for other illnesses, compounded by the health effects of widening inequality from the pandemic’s social and economic disruption.

“The scars of the Covid-19 pandemic on population health may be longer-lasting,” they said.