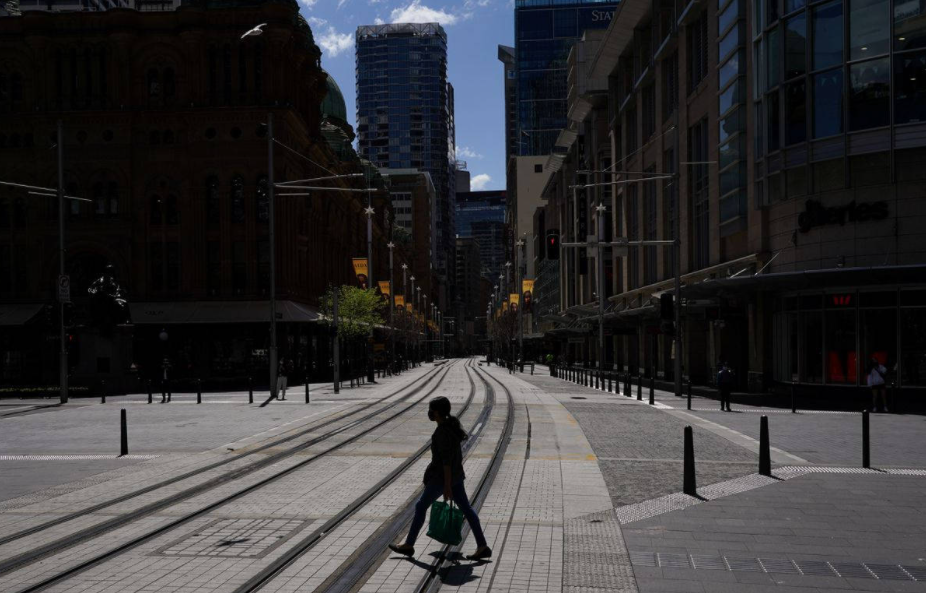 SYDNEY (Sept 27): Australian authorities announced plans on Monday to gradually reopen locked-down Sydney, unveiling a two-tiered system that will give citizens inoculated for COVID-19 more freedoms than their unvaccinated neighbours for several weeks.

Movement restrictions across New South Wales, the country’s most populous state and home to Sydney, will be lifted gradually between Oct. 11 and Dec. 1 as vaccination rates push through 70%, 80% and 90%.

However, people who are not fully inoculated will not be allowed to join in renewed activities, like community sports, dining out and shopping, until the final date.

“It is very important to note that in unlike most cases in the world if you are not vaccinated you will have to wait at least four or five weeks … in order to participate in things that the rest of us can participate in,” state Premier Gladys Berejiklian said in a televised briefing.

“The message is if you want to be able to have a meal with friends and welcome people in your home, you have to get vaccinated.”

Berejiklian did not detail how the block on activity by the unvaccinated would be enforced.

Sydney, along with Melbourne and Canberra, has been in lockdown for several weeks, with the three cities bearing the brunt of a third wave of COVID-19 infections that has taken national case numbers to almost 100,000 – 68% recorded since mid-June.

At 1,245 deaths, the national fatality rate, however, has slowed due to higher vaccination levels among the most vulnerable.

The Delta-fuelled outbreak has divided state and territory leaders, with some presiding over virus-free parts of the country indicating they will defy a federal government plan to reopen internal borders once the adult population reaches a 70-80% vaccination rate, expected toward the end of October.

In New South Wales, where around 60% of people aged 16 and over are fully inoculated, restaurants, pubs, retail stores, gyms and indoor recreation facilities will be allowed to reopen on Oct. 11 – days after the state is expected to reach 70% vaccination – with capacity limits.

Once 80% vaccination is achieved, expected a couple of weeks later, state-wide travel will be allowed. Limits on people attending funerals and weddings lifted, while retaining social distancing, and the number of vaccinated people allowed to gather in a home will double to 10.

From Dec. 1, there will be no limits on home gatherings and informal outdoor gatherings. Capacity limits will continue at indoor venues, but masks will no longer be required. Businesses will be allowed to impose their own rules requiring patrons be vaccinated after this date.

In neighbouring Victoria, Premier Daniel Andrews refused to commit to a date that would ensure all citizens in his state, including the unvaccinated, would have significant freedoms before Christmas.

“I will say to people, just wait five weeks and you will have all the freedoms,” he said. “No, that is not a guarantee at all here. We have not made that decision.”

New South Wales, Victoria and the Australian Capital Territory, home to Canberra, reported a total of just over 1,500 new COVID-19 cases on Monday – the vast bulk almost evenly split between Sydney and Melbourne.

The daily numbers have been tracking lower in recent weeks.

Victoria is expected to relax some curbs from Wednesday when the state’s first-dose vaccination rate is forecast to tick over 80%, while New South Wales on Monday allowed construction sites to return to full capacity and outdoor swimming pools to reopen with social distancing rules.

Qantas Airways, which has already stated its intention to require travellers to be fully vaccinated, said after Monday’s announcement it would bring forward its reopening date for travel between Sydney and Melbourne to Nov. 5, from Dec. 1.

Source: COVID-19 lockdown to ease more rapidly for the vaccinated in Sydney | The Edge Markets